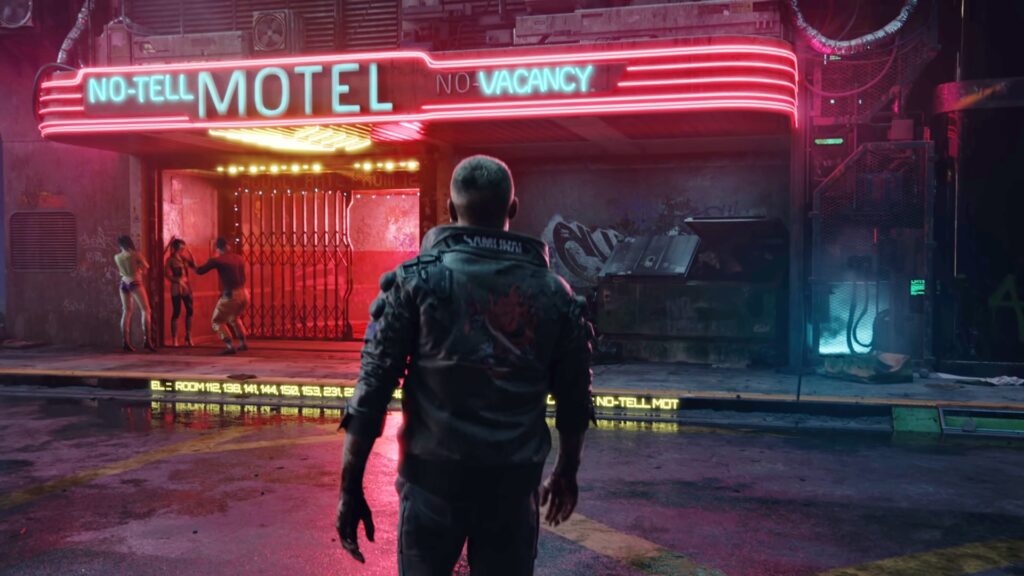 Cyberpunk 2077 has been updated to version 1.01 by CD Projekt Red. The patch notes mention various fixes and improvements for the game.

While Cyberpunk 2077 is not out until December 10, CD Projekt Red has released the first major update ahead of the launch of the game. This update is reportedly 45.2 GB on PS4 and 43.5 GB on the Xbox One. Here are the patch notes which are accessible through the PS4 dashboard.

It’s an update but – fun twist – not the update we’ll have for launch. 😅

Those who have a physical copy should get ready for a hefty day one update while those with a preload will still need to download the launch patch if we go by the words of the CD Projekt Red developer Fabian Mario Döhla.

The game is confirmed to launch on December 10. It will be released for PS4, PS5, Xbox One, Xbox Series, and PC in addition to Google Stadia.