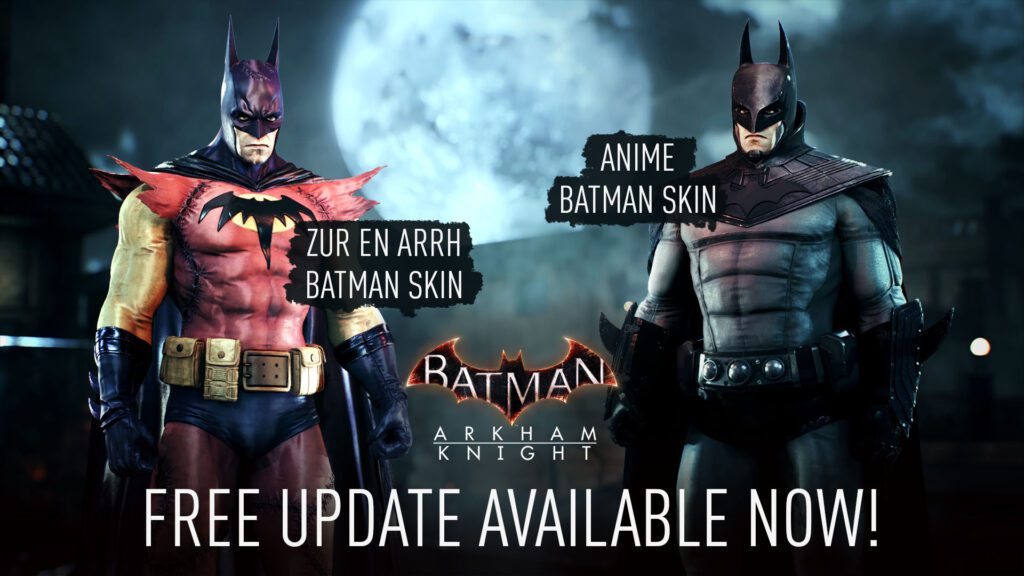 Batman Arkham Knight has been updated to version 1.15 by Warner Bros. Interactive. The patch notes mention new skins and the removal of WB Play.

Batman Arkham Knight had some exclusive skins that were only acquired through WB Play. They have been permanently unlocked in the game now while WB Play requirements are removed along with the integration of the service in the game.