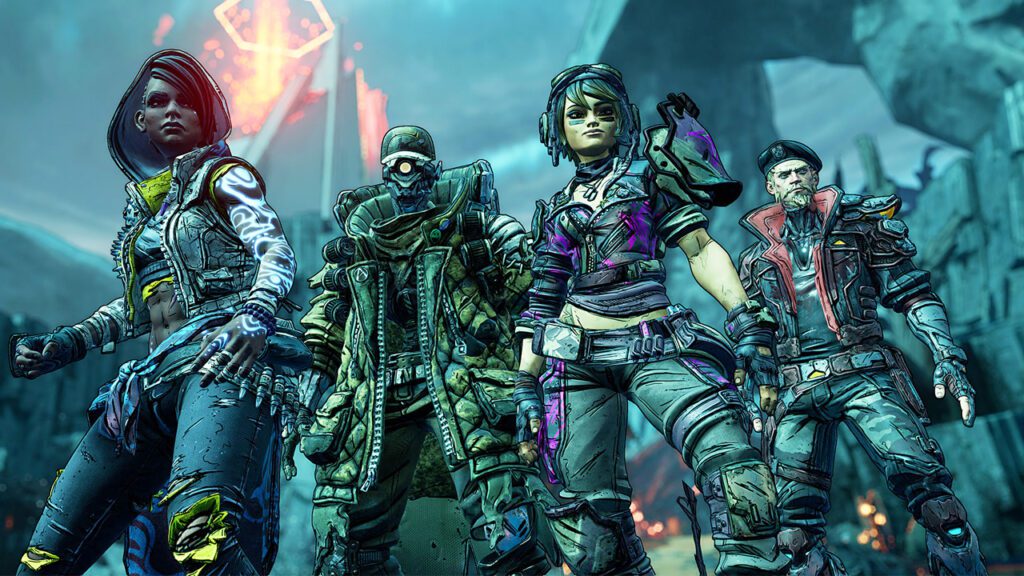 Borderlands 3 has been updated to version 1.23 today on April 8. The patch notes for this update on PS4, PS5, Xbox One, PC, and Xbox Series can be seen here.

This update brings in new content that is featured in the recently released Director’s Cut. This includes the new Raid Boss, Ava’s Murder Mysteries, and some behind-the-scenes content from the developers. Other changes include support for Vault Cards and their rewards and a variety of different bug fixes. You can see the complete details on this new update with the patch notes given below.

Added support for the new Raid Boss: Hemovorous the Invincible

Added support for Vault Cards and their rewards, and implements the first Vault Card of three

Each character-specific Disciples of the Vault pack includes a one-of-a-kind Vault Hunter Body and matching Head, which you can mix and match with any other customization options you have in your collection.

“Critical Mass” is a new class mod in Director’s Cut; the name was switched along the way somewhere and this change corrects that!

Today’s hotfix changes will be live on all platforms by 12:00 PM PT. To apply hotfixes, wait at the main menu until you see a sign that reads, “Hotfixes Applied!” If you are experiencing any issues or want to provide feedback, please submit a ticket to support.2k.com.