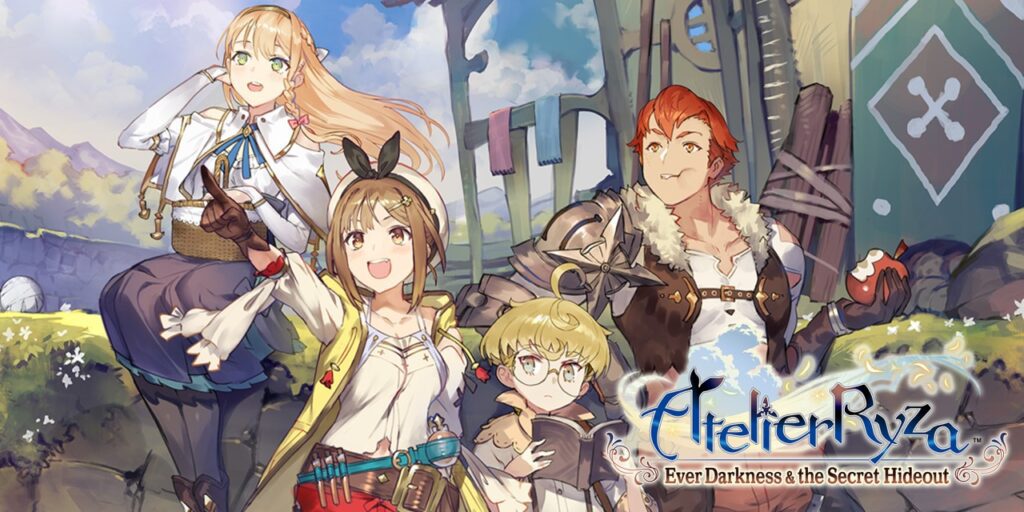 Atelier Ryza update version 1.07 has been released by Koei Tecmo. Here are the details on this update including its patch notes.

Atelier Ryza’s latest update fixes an issue that prevented character dialogue from getting displayed properly when traveling on the map.

– Corrected an issue in which, after applying update 1.02, character dialogue was prevented from properly being displayed when traveling on the map.
– Fixed various bugs and defects.

Here’s a description of the game.

The concept of this title, the latest in the series to depict a new “Atelier” world, is “True-to-life youths that develop together, even if just a little bit”.
It is the story of a girl and her friends who are about to become adults, discovering what is most important to them.
To depict the story of the main characters discovering things they’ve never seen before, we’ve created fields with natural shadows that allow you to feel the breath of the world. Graphics have been further enhanced, allowing for a world of daily-life and adventure to be depicted in a new way.