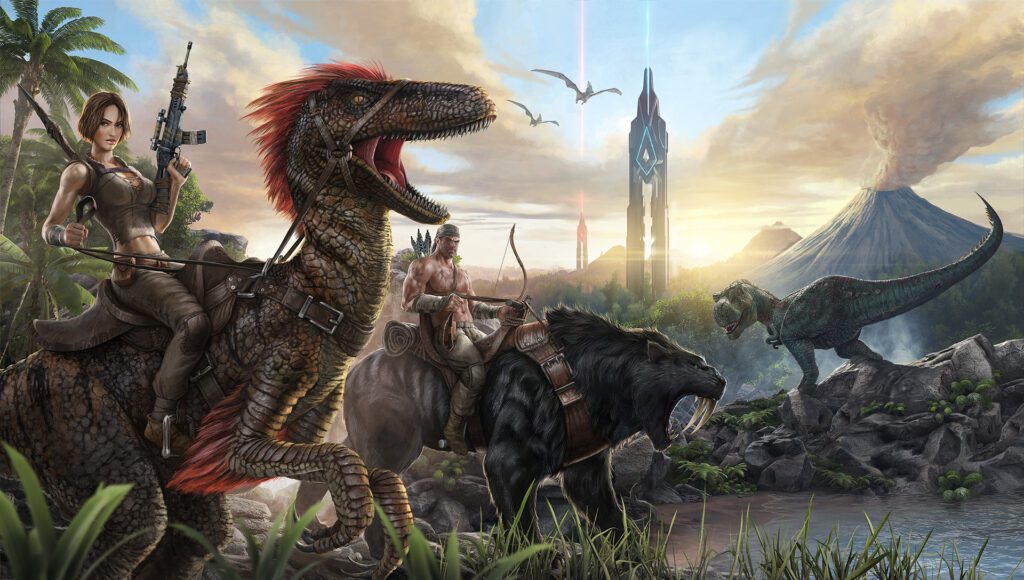 Ark Survival Evolved has been updated to version 2.51 on PS4 and PS5. The patch notes for this update including bug fixes can be seen below.

The latest update has finally brought back the visual enhancements that were disabled on the PS5. These should be enabled again after installing the new update which was released today. In addition to this, Studio Wildcard has also updated the Xbox and PC versions as seen below.