Everyone seemed to be overjoyed with the Xenoblade Chronicles 3 Expansion Pass. And how can one not be enthralled by all of the fantastic JRPG content?

The game is already elevated by its incredible story and combat, and the Expansion Pass is the icing on the cake. Nintendo has already announced it, and it has received good feedback from players all across the world. It also has an equal number of supporters and detractors, which has no bearing on its worth. Xenoblade Chronicles 3 has also been named one of the finest RPG narrative games released on the Nintendo Switch.

What Is Included In Expansion Pass For Xenoblade Chronicles 3

See also  Returnal Datacube Location and What To Do With Them 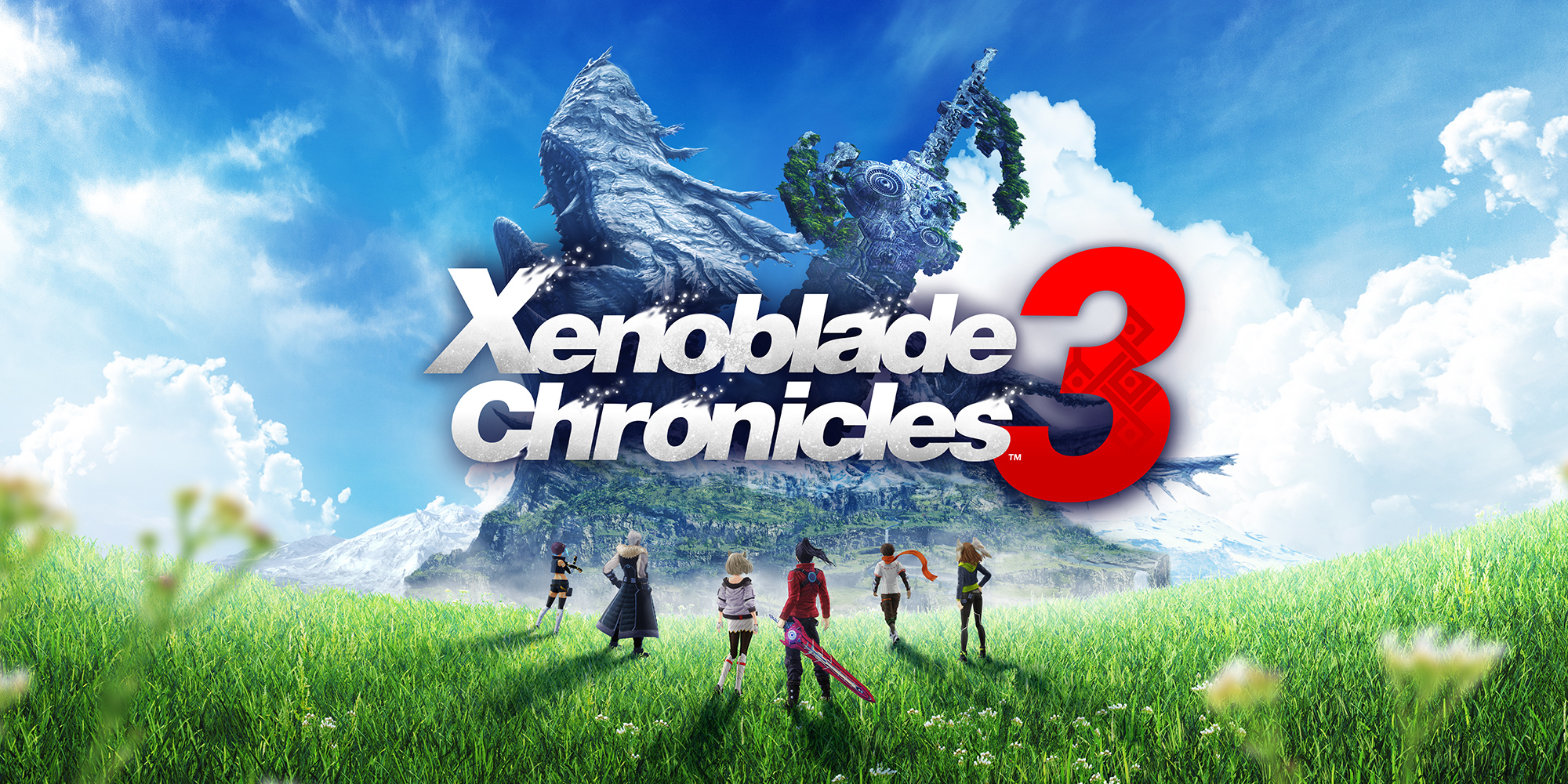 Talking about the four waves of DLC:

That’s all you need to know about the Expansion Pass including its price and content that will be released in the coming days.