Tactics Ogre: Reborn has been announced by Square Enix and it will be released on November 11 for PS4, PS5, PC, and Nintendo Switch.

Tactics Ogre: Reborn has stunningly improved high-definition visuals, updated battle mechanics, and considerable sound improvements such as fully spoken cutscenes (in English and Japanese), reconstructed sound effects and re-recorded live background music written by Hitoshi Sakimoto. These elements combine to produce a novel experience that both Tactics Ogre enthusiasts and the next generation of players will love.

Some of the new features that are mentioned in the press release include the following.

See also  Speculations for WoW’s Next Expansion After Shadowlands 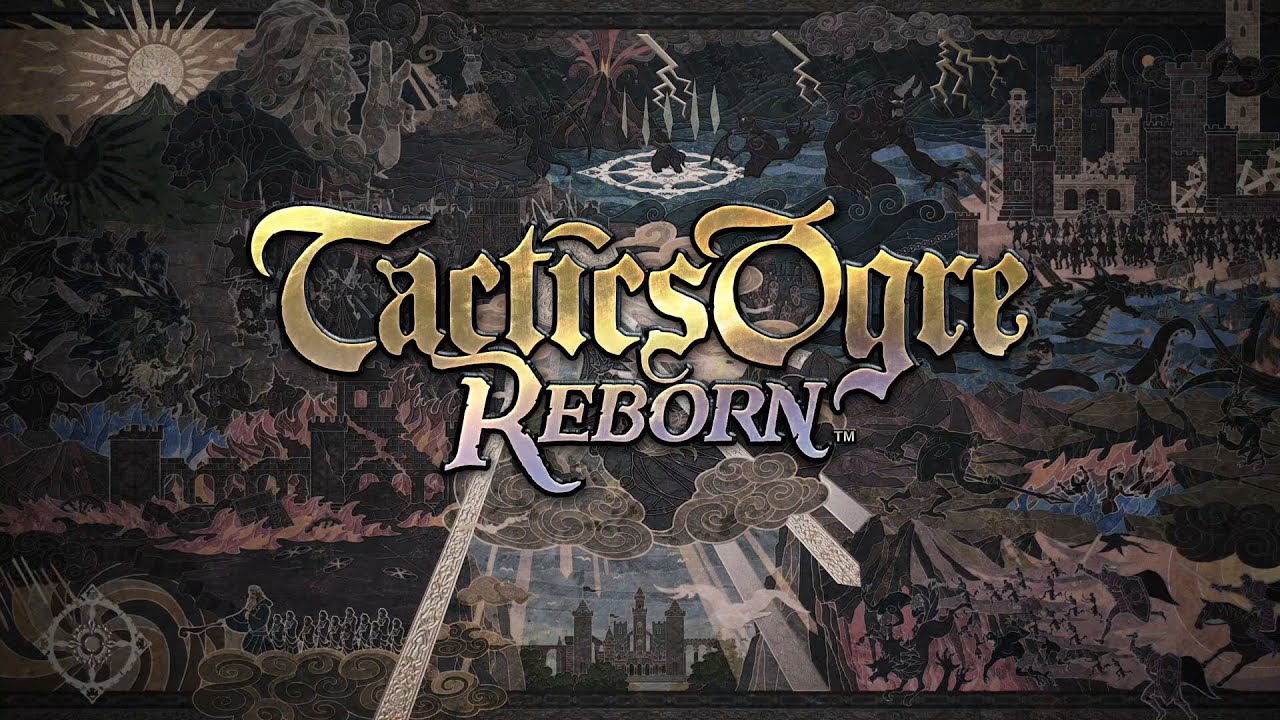 Here are the details on the different editions of the game.

The game will be released on November 11 for PC, PS4, PS5, and Nintendo Switch.

Live A Live Best Order To Play Each Chapter or Character