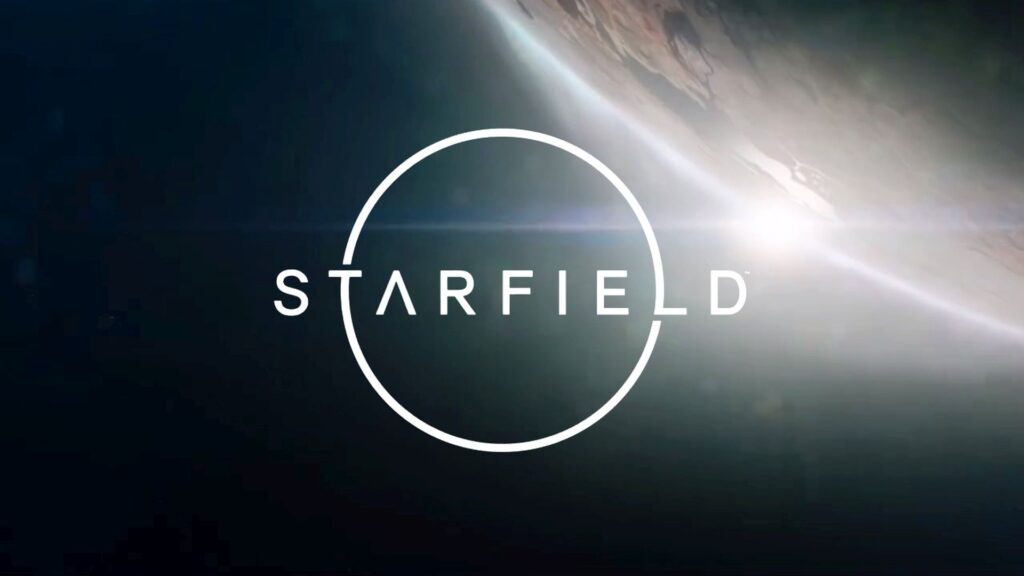 A new screenshot of Bethesda’s upcoming new sci-fi IP, Starfield was leaked online in addition to some rumors that suggest it was targeting a release in 2021.

Starfield was first revealed back in 2018 during Bethesda’s E3 2018 press conference however it was a simple logo reveal at that time and there was no major cutscene or gameplay shown at all. Fast forward to 2021, and Bethesda has been acquired by Microsoft, but there is still zero new information on Starfield.

Last year, some screenshots were reportedly leaked from the game. A new one has leaked recently that appears to be from the same build as the earlier screenshots but gives a different view of the in-game assets. It shows a building that looks like it is a Lab based on the text that is written on it.

The rumor about the game launching in 2021 was first shared earlier this year. In a podcast, notable Xbox insider Rand al Thor 19. At around 1:57:30, Rand al Thor 19 mentions that Starfield and Halo Infinite are releasing in 2021.

Recently, NateDrake, another insider that has a credible track record when it comes to leak suggests that the game was indeed targeting a release date in 2021, but that might have changed with COVID-19 and its impact on the development of the game. Due to COVID-19, most of the staff is working from home so that could have slowed down the development thus missing out on a release in 2021.

There is also a rumor (at 1:19:15 mark) from The Verge Editor Jeff Grubb that Microsoft might host a showcase for Bethesda when they will officially complete their acquisition by mid-March. Starfield and other upcoming projects by Bethesda might get a reveal during this event.

Starfield was originally revealed without any consoles and after the Bethesda acquisition by Microsoft, it has cast doubt over the future of the game coming to PlayStation consoles. If these rumors turn out to be true, the game might be quite far along and ready for a reveal, and possible release in 2022, or 2021 at the earliest.