Red Dead Redemption 1 and 2 might be getting remastered for the PS4, PS5, Xbox One, and Xbox Series according to a leaked Amazon listing.

Adding to this rumor, another Amazon listing has been discovered that shows the Red Dead Redemption: The Outlaws Collection. The listing is apparently removed but a screenshot was saved as seen below. 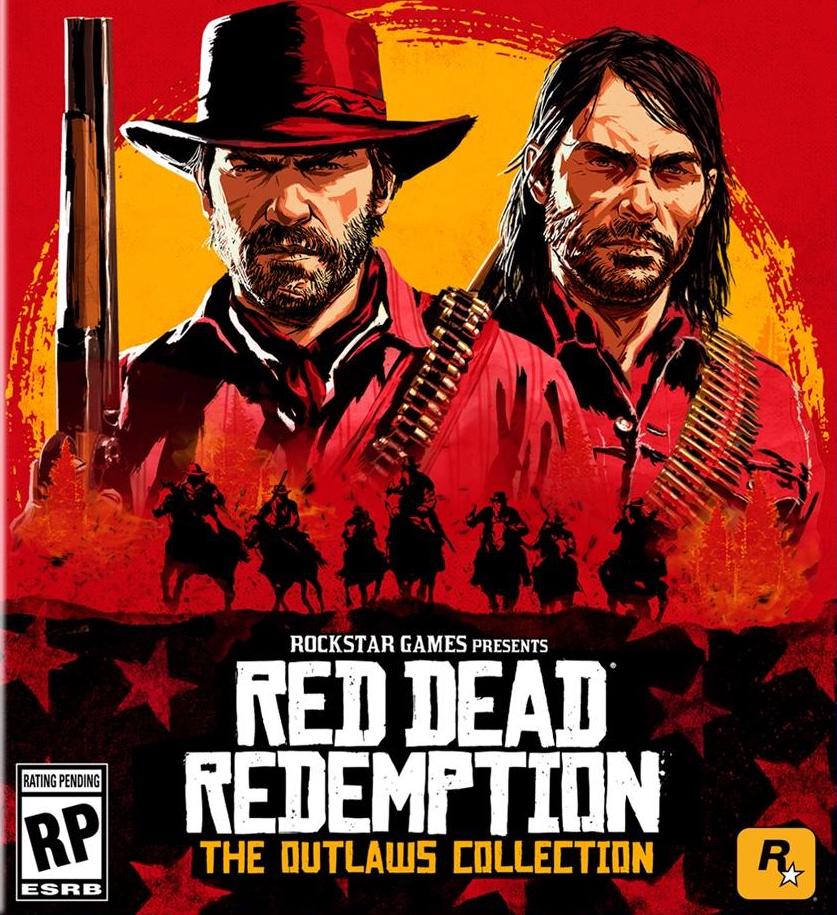 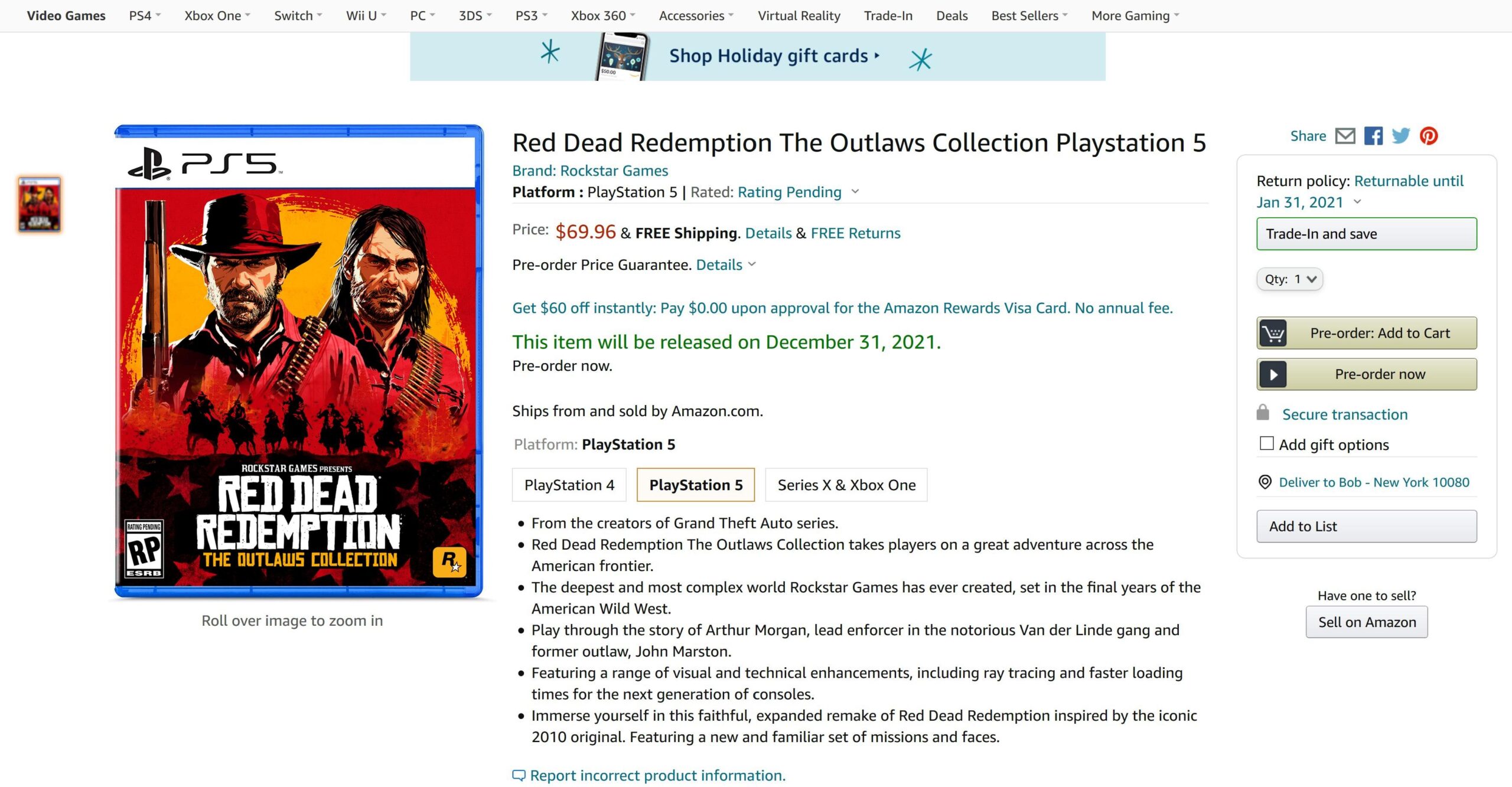 Here are the features found in the leaked listing.

As is the case with such leaks, this needs to be taken with a grain of salt. It looks authentic enough and Rockstar Games certainly wouldn’t mind releasing such a collection in the near future.

Man PC sucks! I hate mine so much. Until recently almost no good games were released for PC. I hope RDR Remaster(if happens) gets a PC version too I mean RDR2 sold really well on Steam.

Rockstar ALWAYS releases on console first and doesn’t mention a PC version because they know a bunch of people will buy both.

This will be no different. It will come out on console with no mention of pc. Then maybe 6 months later a pc version will be announced and it will be another few months before they release it.

Will they fix the bugs in the remaster? Or will it be like so many others, where a’ll they do is give graphics a boost and leave you with a prettier looking piece of garbage?