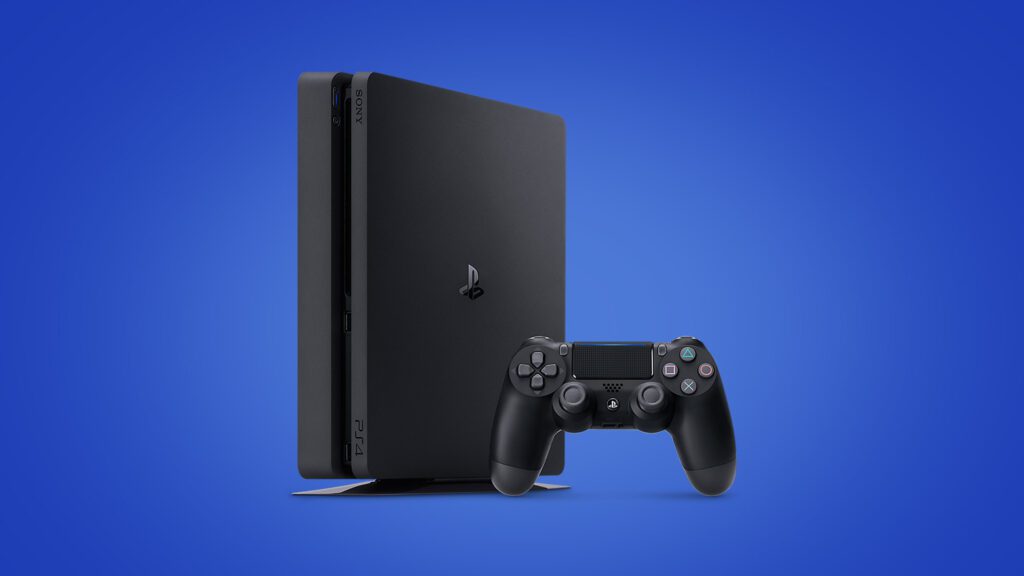 PS4 firmware update 8.0.0 has been released today that implements a number of features. Here is the complete changelog for this update.

Sony has made a major change to how parties and messaging will work on PS4. This has been done ahead of the launch of the PS5. They have reduced a lot of the functionality of the party creation process and added some new features like the ability to mute someone in a party chat.

Other features that are confirmed with this update are related to the two-factor authentication which now supports third-party apps. Get the complete details on the PS4 8.0.0 update below.

App Store, iPad, iPhone, and Mac are trademarks of Apple Inc., registered in the U.S. and othercountries.

Google Play, the Google Play logo and Android are trademarks of Google LLC.