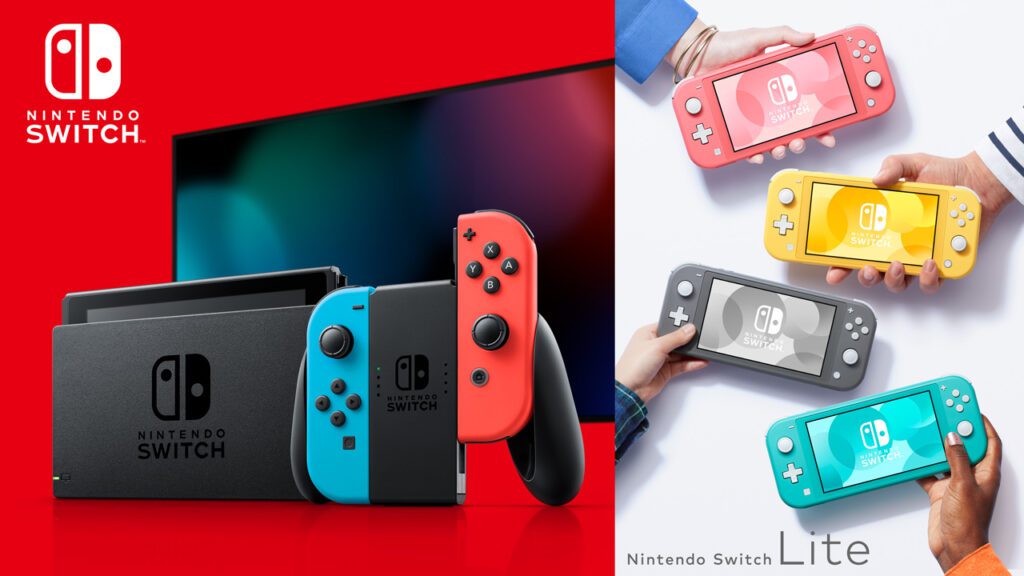 Nvidia has listed Nintendo Switch as contributing to “record gaming console revenue” for them thanks to strong demand during their earnings call.

Nintendo Switch has ended up becoming one of the fastest-selling systems released by Nintendo. It has sold through more than 60 million units worldwide passing the lifetime sales of the Nintendo Entertainment System and every other Nintendo console aside from Nintendo Wii.

Nvidia has cited the strong demand for Nintendo Switch as one of the reasons for their record gaming console revenue. While they don’t share the actual revenue split for Nintendo Switch, it was significant enough for them to mention during their earnings call.

Colette Kress, CFO of Nvidia, mentioned that they recorded a new high for console gaming revenue. “We also have record gaming console revenue on strong demand for the Nintendo Switch. And we continue to grow our cloud gaming service, GeForce NOW, which has doubled in the past seven months to reach over 5 million registered users. GeForce NOW is unique as an open platform that connects to popular game stores, including Steam, Epic Games, and Ubisoft Connect, allowing gamers access to the titles they already own.”

The CFO also teases that Nvidia is planning to release more devices in the near future for GeForce Now. “750 games are currently available on GFN, the most of any cloud gaming platforms, including 75 free to play games, with more games added every Thursday. GFN supports many popular clients, including PCs, Macs and Chromebooks. Stay tuned for more devices to come in the near future.”

There are rumors around a new update for the Nintendo Switch that will enable 4K support and scheduled to release in 2021, but there is nothing official confirmed for it yet.