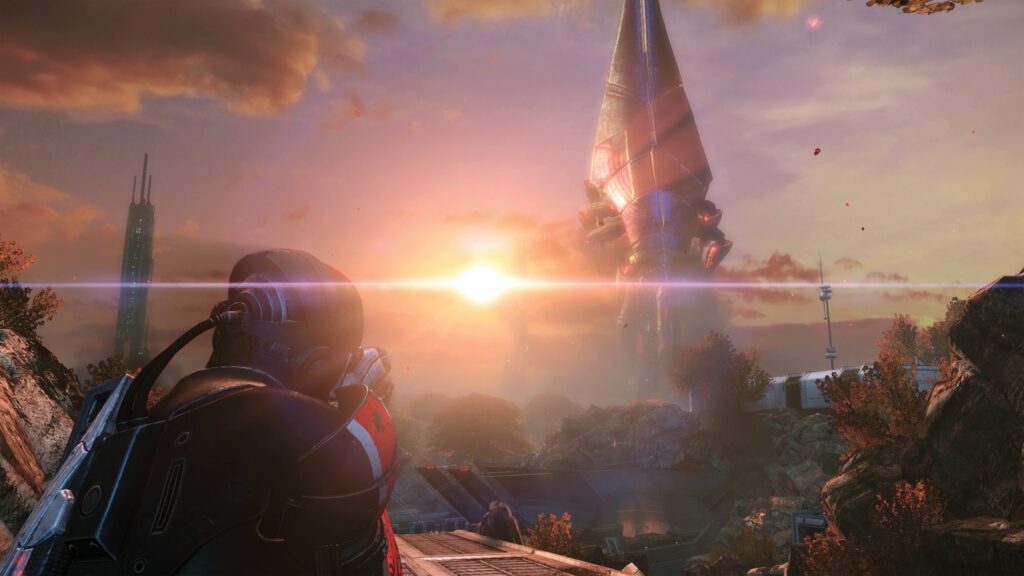 EA hasn’t ruled out a port of Mass Effect Legendary Edition on the Nintendo Switch, and while it is not in development, they would love to do it.

“Personally, I’d love it,” he said. “But ultimately, I think we had a path set and it was like, let’s finish that, then let’s see sort of where we’re at.”

One of the reasons why the developers are skipping on Switch for this remaster is due to how the project got its start on PC and current-generation consoles. Supposedly if the rumors of an enhanced model of the Nintendo Switch are true, then it might be possible to bring this remaster to Nintendo’s hybrid console.

READ  Rumour: Elden Ring Will Get New Information at the End of March or April at the Earliest