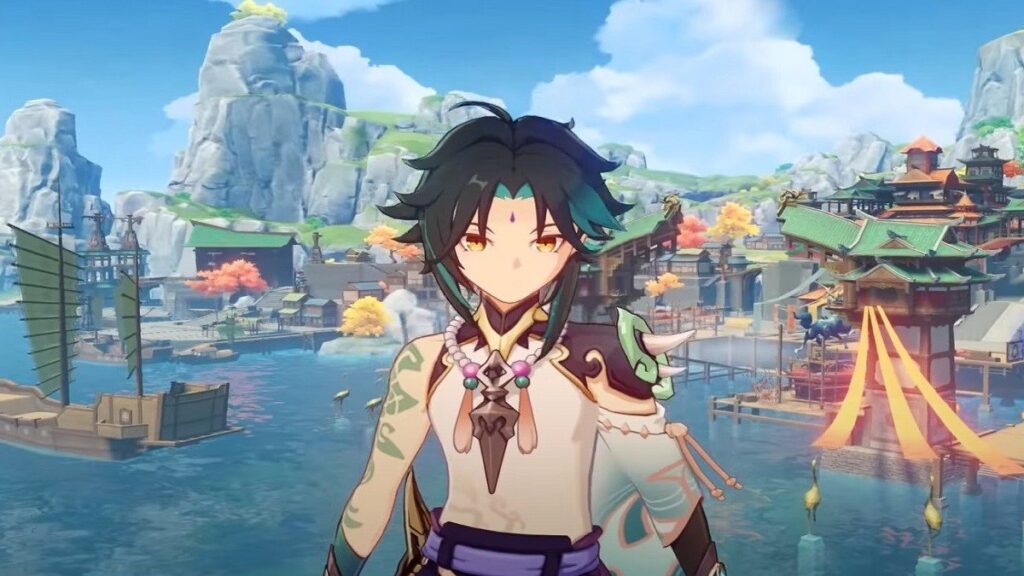 You will get 800 Adventurer’s Exp, 60 x Primogems, 38,100 Mora, 4 x Hero’s Wit, 7x Mystic Enhancement Ore, Guide to Freedom, Guide to Resistance, and Guide to Ballad as rewards for completing this quest.

Then go to the second floor of the tavern and then sit on a seat by the railing and wait. You will have to sit on a specific seat to progress through the quest. If you will sit on the right seat a cutscene will trigger. Afterward, go find the stranger on the first floor. Go to the Temple of the Falcon and run the Abyssal Traces Trial. 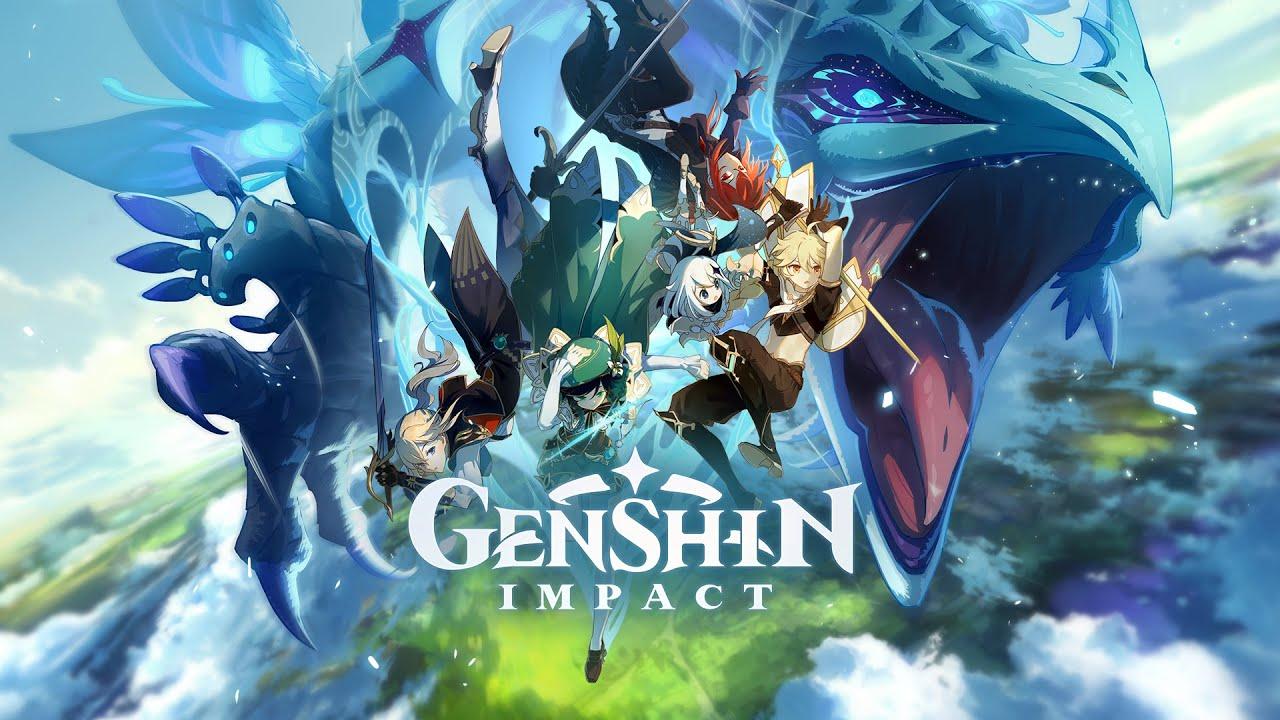 There will be 2 clues related to the Abyss Order in Wolvendom look for them. You can find these clues on the bonfire. When you will be investigating the bonfire you will be surrounded by enemies and you will have to defeat them. After finding the clues talk to Dainsleif. Go to Stormterror’s Lair and Follow the quest marker. There will be some enemies there defeat all the enemies and then catch up to and follow Dainsleif.

Dainsleif: The Crisis Mondstadt faced was resolved by an alliance between yourself and that Anemo Archon who calls himself venti. Who in your view was the key to ending that crisis.

Danisleif: Rex Lapis, who has defended Liyue Harbor for millennia on end, used his Gnosis to lay down a contract to End All Contracts, of which the stipulations are still unknown. who do you think will defend Liyue Harbor in the future, now that they’ve lost their deity?

Danisleif: This world has people who gained Visions, and those who did not. Which of the two do you think hold more importance in the eyes of the gods?