Sega has announced Lost Judgment, the second entry in the series and it is out this September for the PS4, PS5, Xbox One, and Xbox Series.

Judgment is getting a sequel titled Lost Judgment. It was teased since last week with a countdown timer that has finally ended today along with an announcement trailer. Lost Judgment weaves a noir narrative and action-packed inquiries into a crime thriller by the makers of the Yakuza series. Take charge of street-fighting detective Takayuki Yagami in Ryu Ga Gotoku Studio’s upcoming action game, which features new crimes to solve in a new area. 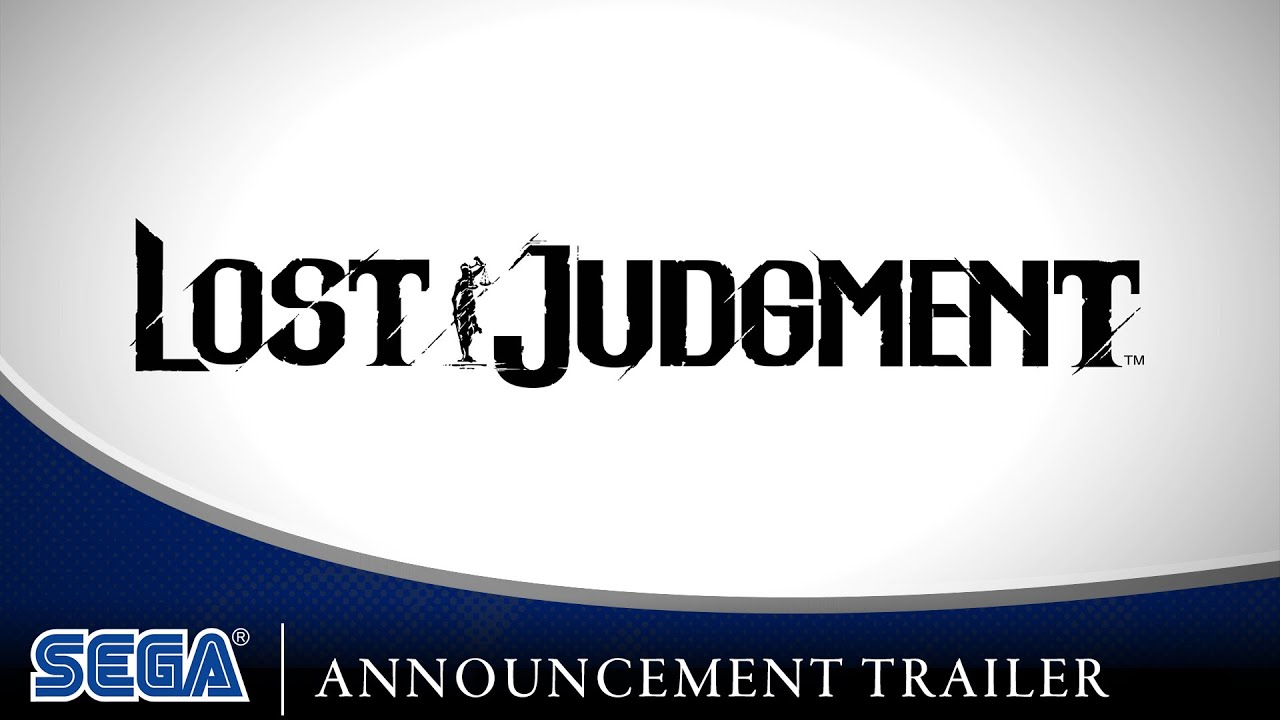 Lost Judgment is scheduled for September 24, 2021, for the PS4, PS5, Xbox One, and Xbox Series consoles. The game is still not confirmed for PC or other additional platforms.

Sega had just released the original Judgment for PS5 and Xbox Series. It was already available on PS4 but was ported to the Xbox One and Xbox Series for the first time.

See also  Judgment Tiger Jacket and Where To Find It

Ubisoft Shares a Fix For The Division 2...

Screenshots And Gameplay Videos For Marvel’s Guardians of...