Square Enix has debuted a final trailer for Final Fantasy VII Remake Intergrade. This trailer also confirms that the game is a 6-month console exclusive to PS5.

If you have already played the original game, this trailer doesn’t really offer any spoilers. If you haven’t played it yet, it is best to avoid the trailer because it spoils some key moments.

Here is some information on this upcoming enhanced release for the PS5.

In Final Fantasy VII Remake EPISODE INTERmission, players will fight as Yuffie, alongside Sonon, as they use fast and furious attacks to team up in all-new exciting battles against Shinra’s Director of Advanced Weaponry Division, Scarlet, and Nero, a member of the elite unit within Deepground known as the Tsviets. A new Summon Materia to call upon Ramuh, the fabled Lord of Levin also newly appears. And finally, the trailer showcases gameplay of Fort Condor, a new tactical mini-game playable in Final Fantasy VII Remake EPISODE INTERmission.

Check out the new trailer below. 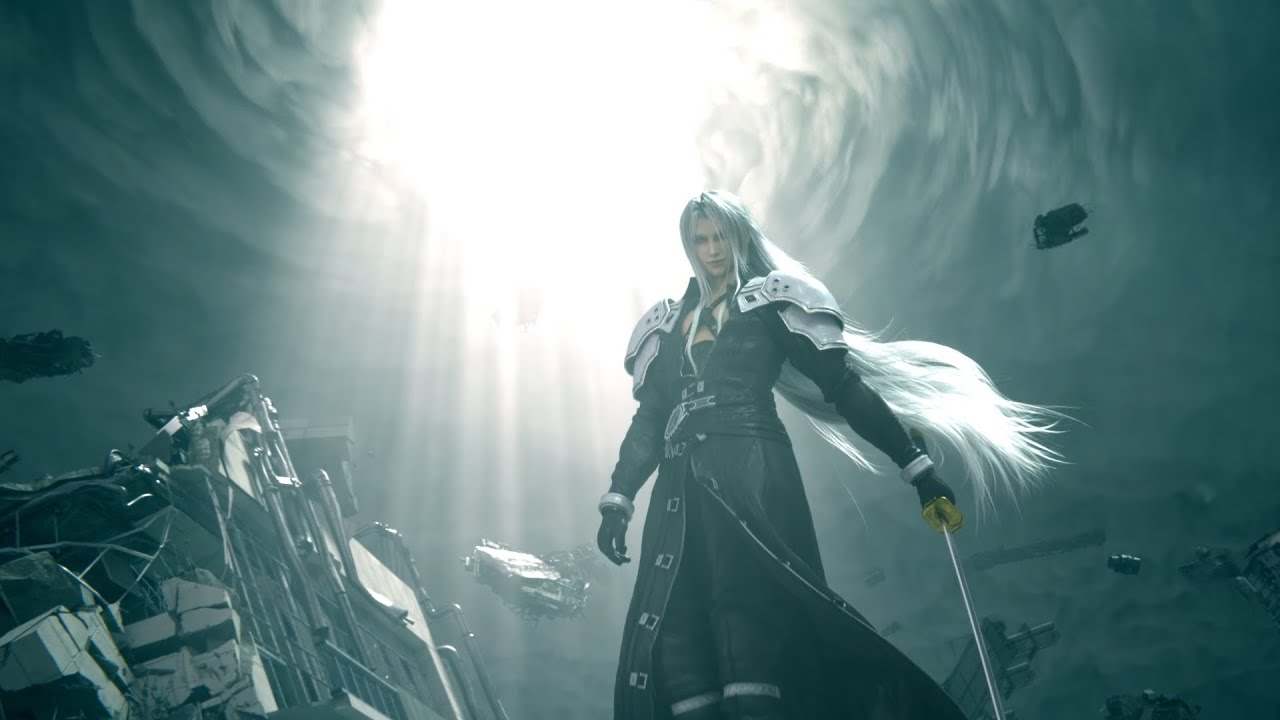