Horizon Forbidden West could be getting an expansion or DLC as it was leaked through Lance Reddick, who plays the character of Sylens in the series.

Lance Reddick had posted a video on his official Twitter account which was later deleted once fans quickly caught on that this might be related to the expansion.

The video basically showed Lance Reddick getting ready for motion capture. He can be seen in the video talking about it. A backup of this video is shared below.

Sylens is a character in Horizon Forbidden West who has been described as a “wandering traveler, archaeologist and researcher, and the founder of the Eclipse and the Sons of Prometheus.” Lance Reddick provided his likeness as well as the voice of this character who was featured in both of the main games in the series. 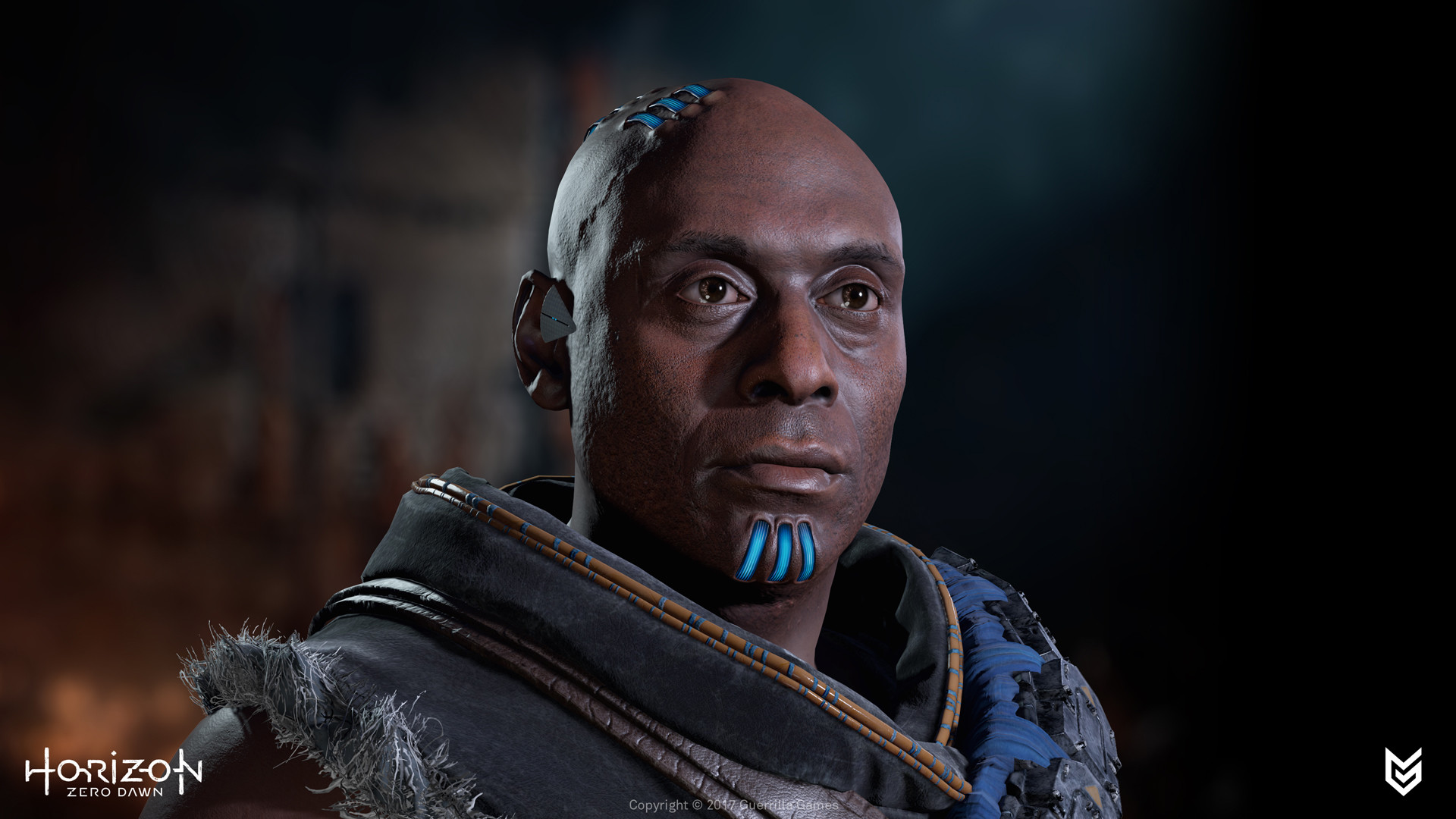 Horizon is an open-world action RPG from Guerrilla Games that debuted with the first game on the PS4. It instantly became a smash hit for Sony and it is considered one of their best-selling new IPs along with Ghost of Tsushima. Guerrilla Games has worked on both games using their Decima Engine which was also used for Death Stranding.

Horizon Forbidden West is available for the PS4 and PS5. While the first game is also available on PC, Sony hasn’t shared any plans on bringing the sequel to it. However, it is possible that once the expansion is out, they might launch on PC with a Complete Edition as they did with the first game.