Hitman 3 Locations: Here’s Every Playable Level In The Game 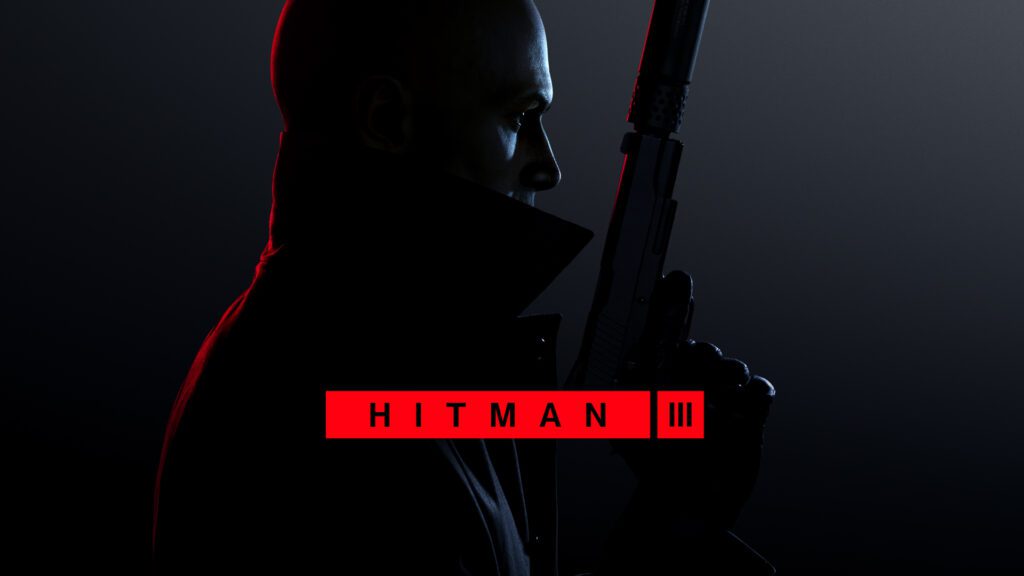 The preview of  Hitman 3 went out yesterday and some content creators got to make videos about the game’s first level, Dubai. But it looks like everyone who had access was not careful because there’s a leak from one of them that reveals the last 2 levels of the game on stream.

Hitman 3 is the last entry to the IO Interactive trilogy and it will release on January 20th for the PS4, PS5, Xbox One, Xbox Series X, and PC. Some of the levels were already revealed by IO interactive but 2 levels were missing but now the fans know about all the levels, thanks to an early youtube stream that revealed all the levels of the game.

If you have Hitman 1 and/or 2 their levels will be imported to the new game running on a Glacier engine, just like Hitman 2 handled Hitman 1 levels. The size of all the levels together from all three games is said to be 100 GB.

The new Hitman Reboot was critically appreciated and also did well in sales. On the PS3 and Xbox 360, the fans were less excited about Hitman Absolution, but the new reboot of this generation hit it very well.

There a whole new variety of new gadgets, new features, and a brand new companion to help you out through the mission are included in Hitman 3.