GTA V will get a new enhanced edition for PS5 and Xbox Series X. This is rumored to run on the updated Rage Engine which was used for Red Dead Redemption 2.

Rockstar Games is releasing a new enhanced edition for GTA V on PS5 and Xbox Series X. This version will likely offer improved visuals, however, the extent of the upgrades remains to be seen, which is why a new rumor suggests some information on what Rockstar Games might be planning for this upgrade.

According to a datamine of the update files for GTA V using alloc8or, it was discovered that new structs were added to the game. One of these, “rage::fwuiMessageBase”, is referencing the Rage Engine which was featured in Red Dead Redemption 2. However, this could be limited to the new UI and not the whole game getting enhanced visuals as seen in Red Dead Redemption 2. 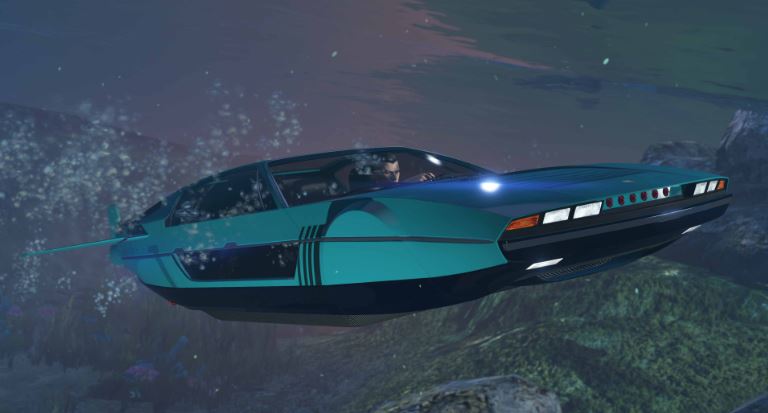 Another new struct that was added with this update is “CHasCharacterToTransferDecisionPage” which could mean that character transfers will be available for the Enhanced Edition.

“The new generation versions of GTAV will feature a range of technical improvements, visual upgrades and performance enhancements to take full advantage of the latest hardware, making the game more beautiful and more responsive than ever.”

This could mean an upgrade to 4K and 60 FPS with faster load times. GTA V currently runs at 1080p and 30 FPS on the PS4 and Xbox One and it never received a patch to add support for PS4 Pro or Xbox One X.