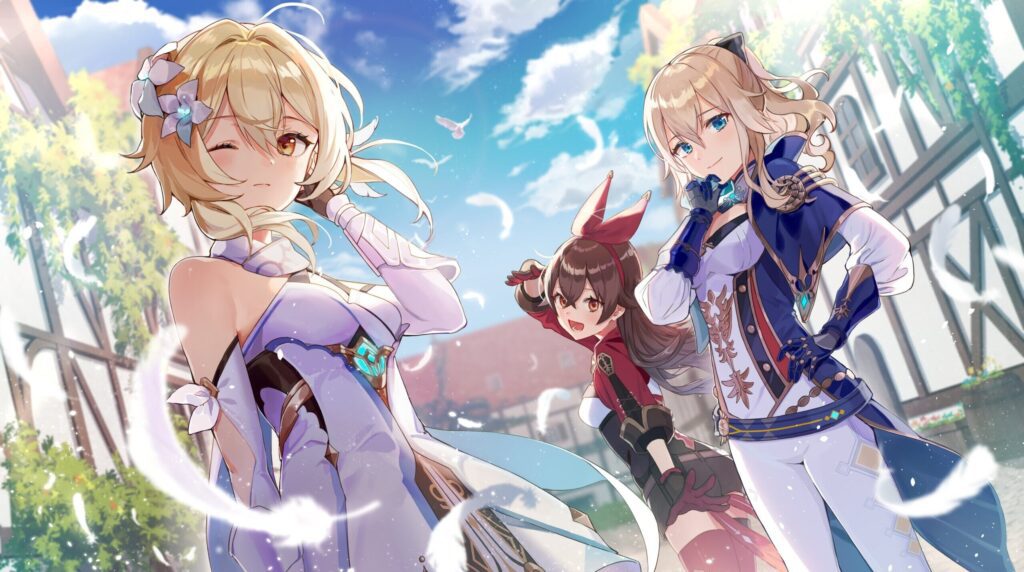 The Traditional period for each banner in Genshin Impact is 20 days so the Ganyu banner could end on February 1st. But there is no release date revealed yet for the version 1.3 update. The developer miHoYo is currently focusing on version 1.2 and “ The Chalk Prince and the Dragon” event in Genshin Impact. There is no teaser revealed yet for the 1.3 update, but it is expected that the teaser will be revealed at the end of January.

They are no official date revealed yet for the release of version 1.3 but the company said that they plan on releasing new updates for  Genshin Impact every six weeks. As the 1.2 Version update was released on December 23, so it is expected that the 1.3 update will arrive early in February.

According to 1.3 update leaks, two new characters will be added in Genshin Impact. Namely:

LEAK: The next banners will be Xiao and… Hu Tao! Xiao will be the first one of the 1.3 update, with the Lantern Event for the new Chinese year. #原神 #GenshinImpact #genshintwt pic.twitter.com/UtDvJb6jRW

Except for these characters it is expected that the developer will introduce another character Ayaka, the Inazuma Ice character.

Additionally, From the recent leaks on Reddit, it is suggested that eight new characters could come to Genshin Impact. But it is improbable for miHoYo to introduce eight characters in a single update. So they might appear in the future updates of Genshin Impact.

Other than the new characters, Zhongli will also receive some new buffs. Zohngli’s “Dominance of Earth” as well as “Dominus Lapidis” abilities will adjust in the 1.3 update which will make the five-star character even stronger.

Regarding a Further Adjustment to Zhongli