Elden Ring Development Is In ‘Polishing’ Stage, Could Release In 2021 Despite Impact of COVID-19 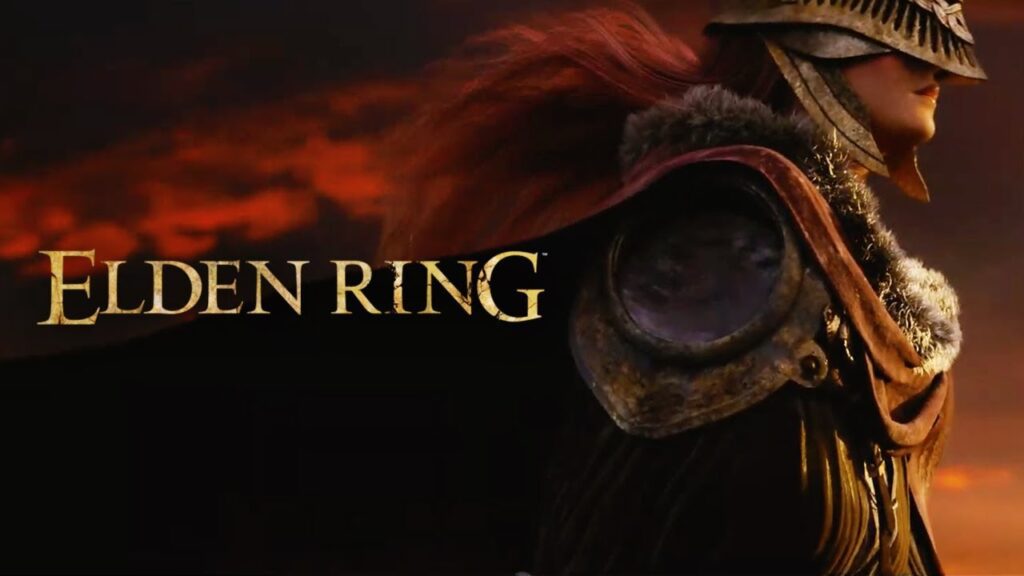 Multiple sources have come forward to suggest that Elden Ring, one of the most anticipated games by From Software, is quite far along in development.

Elden Ring was first showcased at Microsoft’s E3 2019 press conference where it was revealed for PS4, Xbox One, and PC. There hasn’t been any further news shared on the game until recently when a popular Italian journalist Federico Fossetti who works as a gaming journalist at Everyeye shared details on the project in a podcast.

According to what the journalist has heard, the game had finished its initial development in early 2020 and it was supposed to release in late 2020, but due to the COVID-19 impact on development, the polishing stage, which typically takes 8 months, was pushed further ahead. The game will be similar to Dark Souls in terms of gameplay so fans of the series will enjoy it.

Another source, this time from a popular Soulsborne creator in China, Longqi suggests that the same regarding the development of the game but drops further tidbits in a video that was shared to the Chinese video streaming Bilibili. Longqi also shared some concept art that appears to line up with an enemy design seen in the initial reveal trailer. 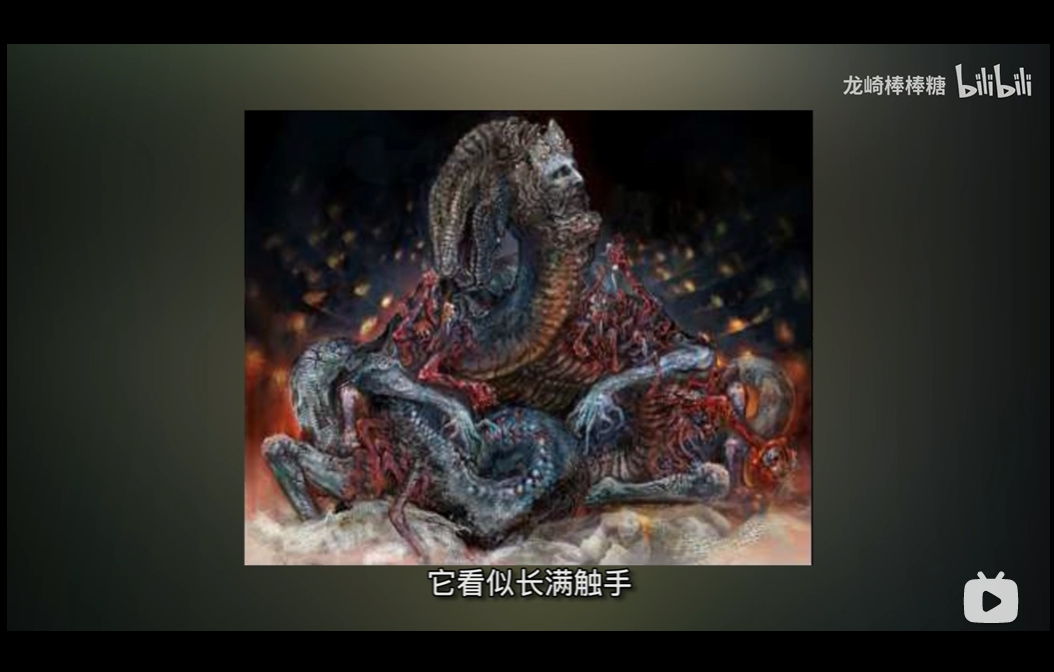 He revealed the following details regarding the game as compiled by users on reddit.

READ  Monster Hunter Rise Is Coming To Steam In Early 2022