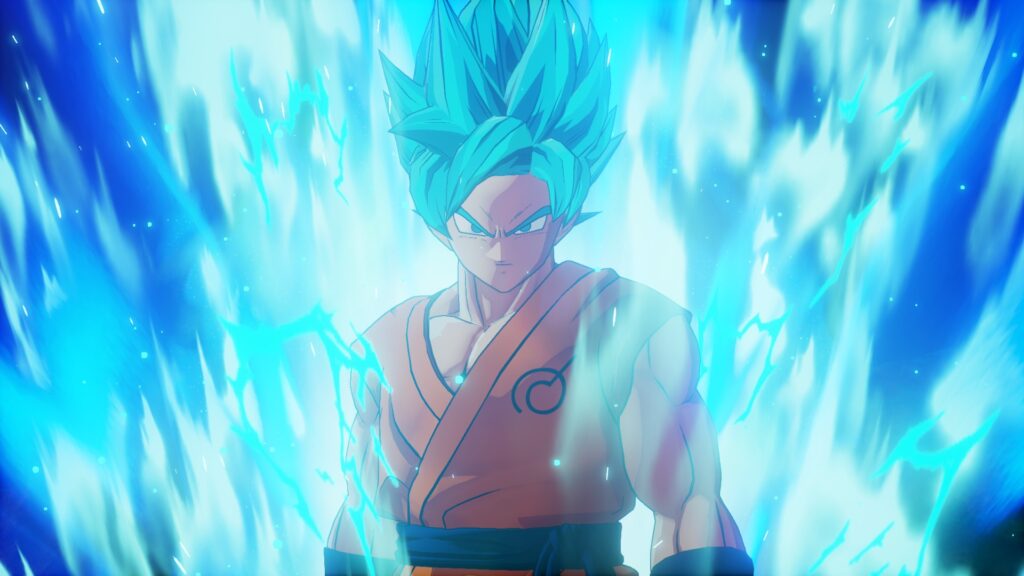 Dragon Ball Z Kakarot’s latest update is planned for this fall and will launch with the second story DLC: “A New Power Awakens – Part 2”.

This DLC features a powerful Golden Frieza as a boss. Other characters that will make a return are the Frieza Force including the Ginyu Force. Goku and Vegetta will attain their powers of Super Saiyan God Super Saiyan after completing training on Beerus’ world as the Frieza Army invades the Earth.

There is a free update planned to launch alongside this DLC that will bring the card battle mini-game. It is called Dragon Ball Card Fighters and will also support online battles against players worldwide. The gameplay modes that are confirmed are free match, ranked match, and monthly Budokai tournament battles. 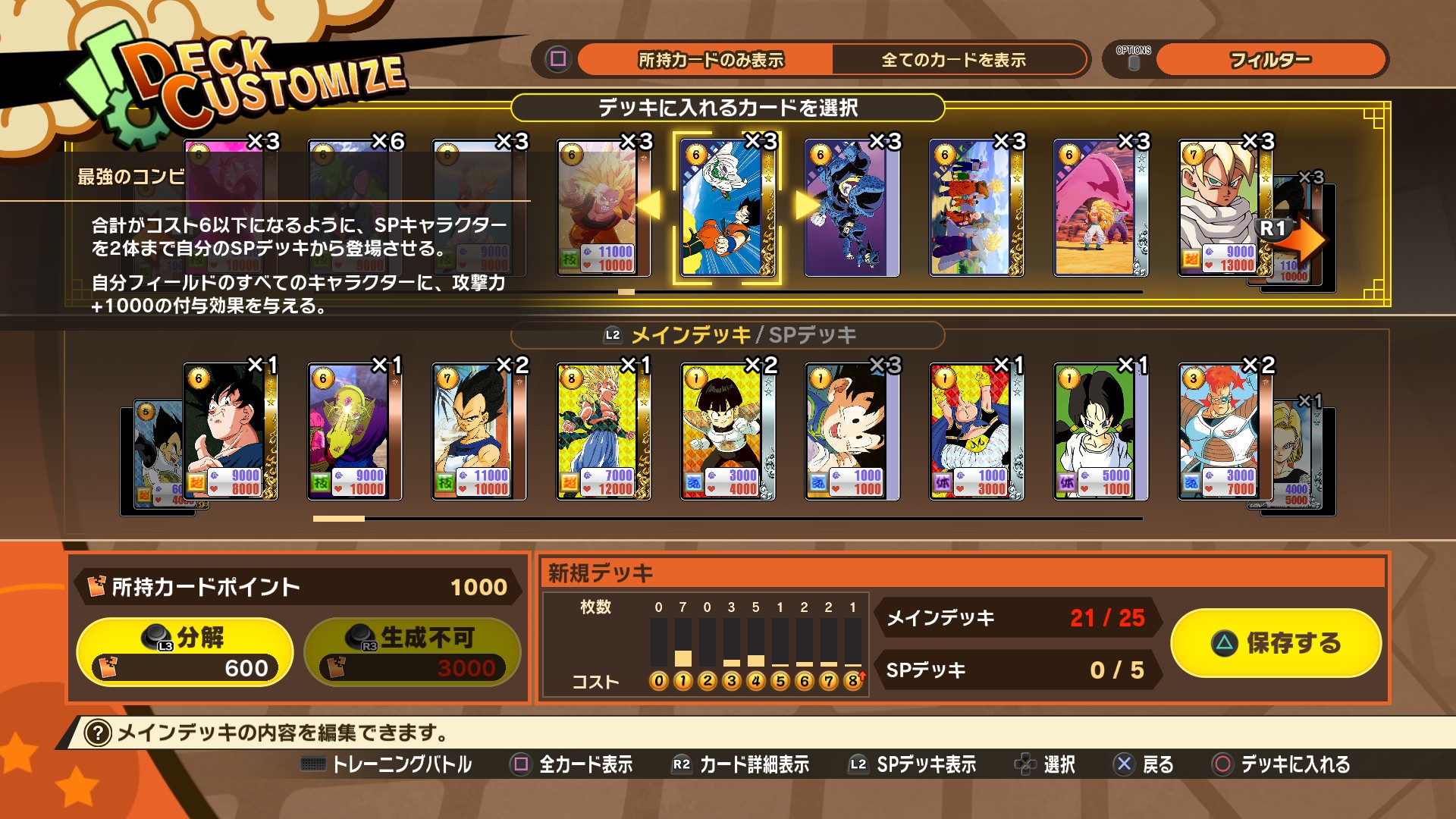 Dragon Ball Z Kakarot was released for PS4, Xbox One, and PC through Steam. This upcoming DLC is a part of the season pass while the card battle mini-game will be a part of the free update that will be released this Fall.