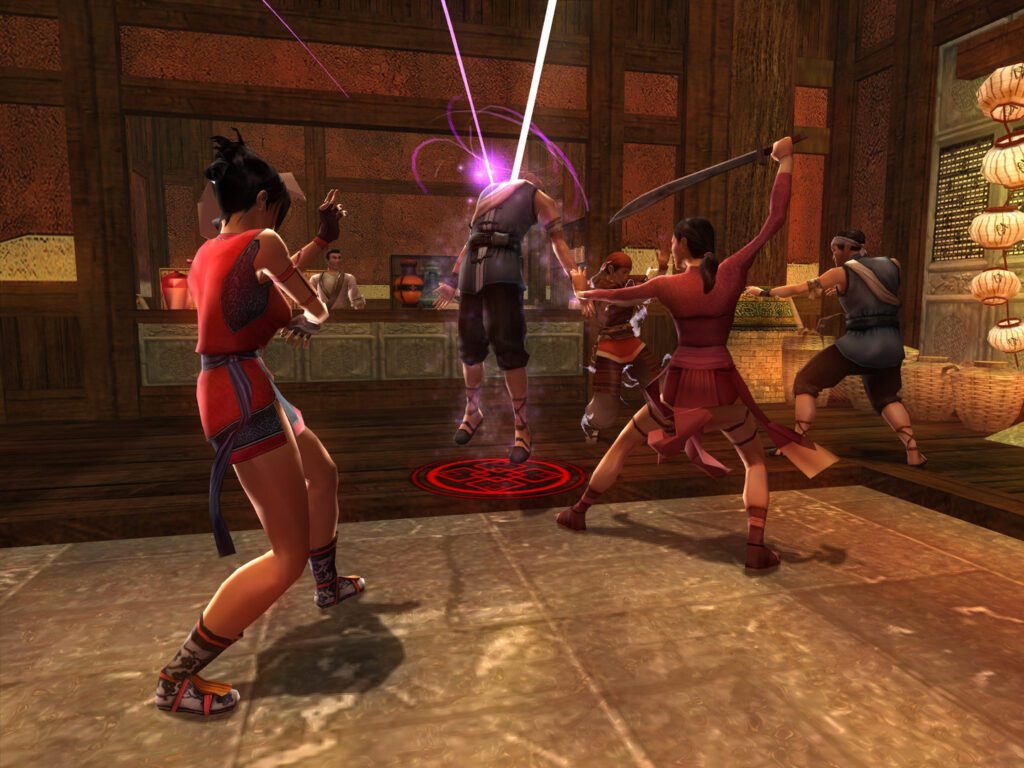 Bioware was working on a spiritual successor to Jade Empire called Revolver. Some new concept art has been shared for this project.

One of the artists who worked on the project, Matt Rhodes, has shared some never-before-seen concept art from Revolver. It was a spiritual successor to Jade Empire that was never announced. Fans only discovered its existence in various forms through these years including seeing its concept art in official art books published by the developer for its 25th-anniversary book.

The game was set in the near future, and the project was designed to spread BioWare’s trademark narrative and character-driven efforts across a more open-world and action-heavy setting. You can see the new concept art in the images shared by the artist below.

On his Instagram, Matt Rhodes also shared a brief snippet on the project: “Beginning its life as a sequel to Jade Empire, Revolver evolved and changed course many times throughout its development, it was recently revealed in more detail in the book ‘Bioware: Stories and Secrets from 25 Years of Game Development’. To celebrate, I sifted through the archives and blew 15 years of dust off some of my favourite pieces from that project.”

The game was reportedly being developed for PC, PS3, and Xbox 360. It was in development from 2005 to 2008. Bioware had some lofty expectations for the game and hoped that players could explore a huge sandbox environment using parkour at their own will. The narrative was non-linear with characters and quests offered in a similar fashion.

After getting help from Big Sandwich Games, Bioware canceled the project once its ambitions and scope became a little difficult to overcome, and focused their work on Dragon Age Origins and Mass Effect 2.

Here is another set of concept art from this project.