Bandai Namco has shared the details on the new anniversary update for Ace Combat 7 today bringing new content to the game.

To commemorate its third anniversary, Ace Combat 7 is releasing a free update today that includes new skins, insignia, and a call sign.

As part of the third-anniversary update, 14 new skins, including the highly anticipated Razgriz Squadron and Wardog Squadron skins, have been introduced to the TOP GUN: Maverick Aircraft Set’s playable F-14A Tomcat.

This update adds six skins originally published in ACE COMBAT 3, four skins for European aircraft, and bright skin for the XFA-27, in addition to the Wardog Squadron skin for the F-14D Super Tomcat. 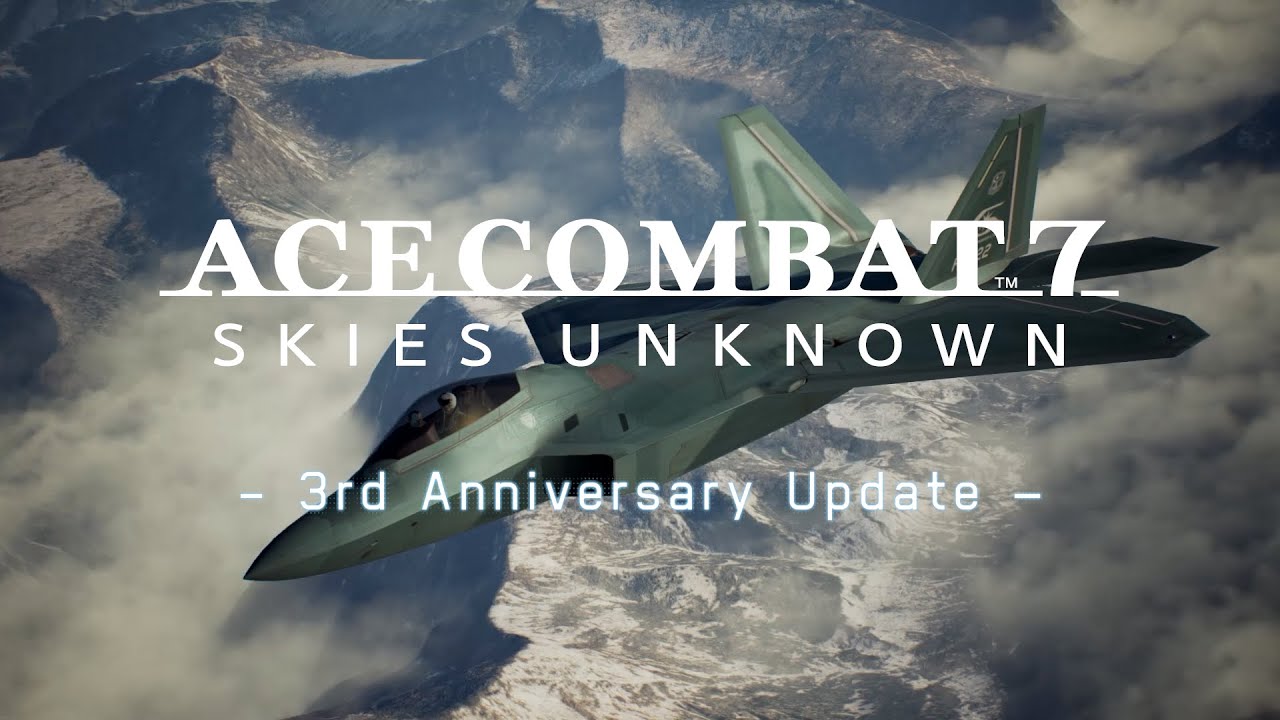 The update should be available to download now on all major platforms. You need to keep the following things in mind regarding the new content.

*To use the XFA-27 Glowing Green Skin, you must have the ACE COMBAT™ 7: SKIES UNKNOWN playable aircraft “XFA-27” available at each platform store.

*To use the F-15 S/MTD Dision Skin, you must have the ACE COMBAT™ 7: SKIES UNKNOWN playable aircraft “F-15 S/MTD” available at each platform store.

The game is available now for PS4, Xbox One, and PC.