Warzone Assault Rife Golf Stats and How To Unlock It

Season 4 of Call Of Duty is finally here, and there is a slew of new features, weapons, and game modes introduced in it. Now COD players can enjoy four additional multiplayer maps, a new quest in Outbreak, and new points of Interest (POI) in Verdansk in COD: Black  Ops III.

Assault Rifle Golf Warzone and How To Unlock It

Changes to the Assault Rifle Golf are detailed below in this guide, although many players are perplexed by the name. Each weapon in Call of Duty has a codename. Above all, the blueprint guns are only identified by their title and their codename.

See also  Cyberpunk 2077 Pisces Choice: What Is The Best Decision?

The FN Scar 17 is a weapon that can be utilized in almost any situation with the right attachments. This weapon’s Cold-Blooded perk removes the effects of High-Alert. You can fire down your enemies who are out in the open without any fear of being detected with the help of this weapon. 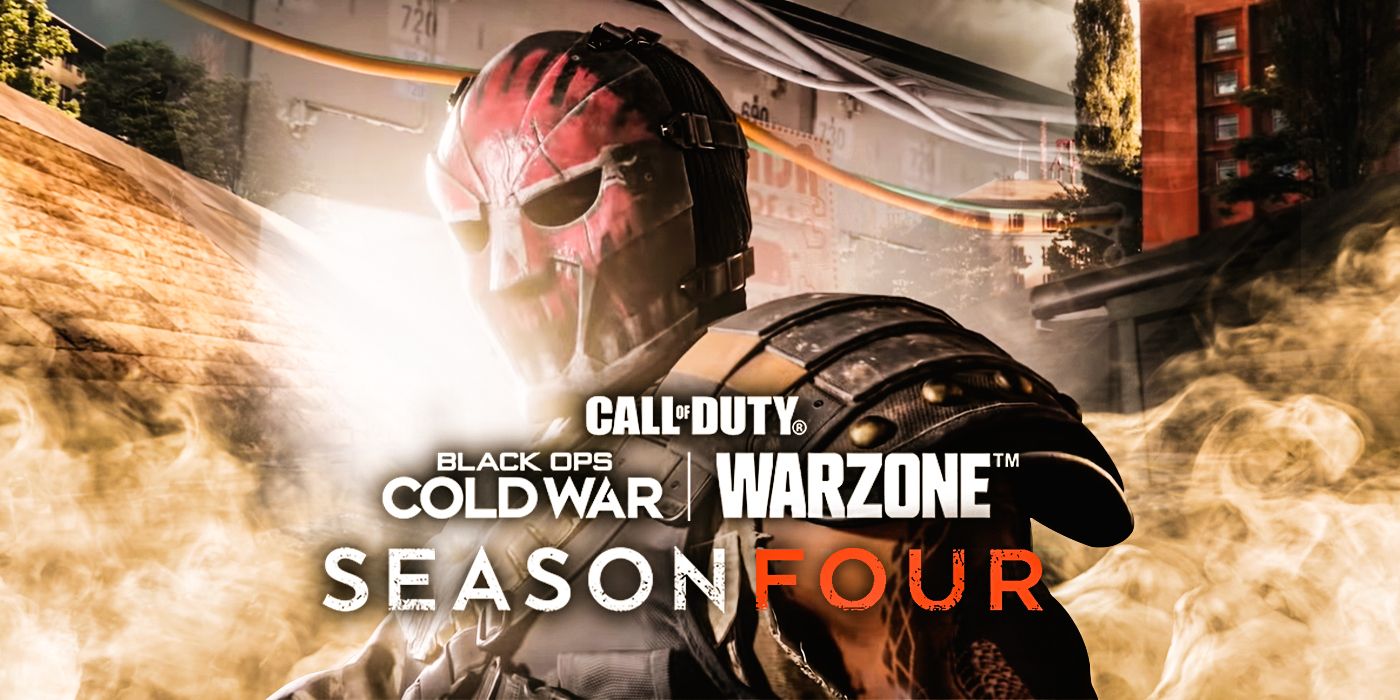 The Assault Rifle Golf (MW) has undergone the following adjustments in COD Season 4:

How to Unlock Assault Rifle Golf

Assault Rifle Golf is a free weapon, and players can unlock it at level 47 in Warzone or Cold War, or Modern Warfare.

That’s everything you need to know about the Assault Rifle Golf in Season 4 of Call Of Duty.