In Final Fantasy VII Remake, the hardest secret boss returns in INTERgrade. Yuffie, an elite ninja dispatched from Wutai to capture the Ultimate Materia from Shirna, adds a new set of chapters in the PS5 upgrade. You will be able to play the game again in Hard Mode, after completing the story, where you will face yet another extremely difficult boss. Yuffie and her ally Sanon can take on the prototype of Pride & Joy in the Chapter 2 combat simulator, a massive battle mech controlled by Scarlet and Heidegger in the original FF7. This unique boss, Pride & Joy Mk. 0.5, is one of the most difficult for a two-person team to defeat. Given that you only have two party members, one of whom is playable, this boss is even more difficult. In this guide, we will tell you loadout options, fighting advice, and more to defeat the (second) hardest boss in the DLC. Before you can even attempt this fight you will need to grind levels until you reach the maximum.

You will have to complete the story mode for INTERmission on any difficulty to unlock Pride & Joy Mk. 0.5. You will be able to return to the Combat Simulator and take on new challenges once you have completed Chapter 2. You must play Yuffie & Sonon Vs. Top Secrets to defeat Pride & Joy Mk.0.5. There are three bosses in this fight: Bahamut + Ifrit, Ramuh, and Pride & Joy Mk. 0.5.

To Take on this fight, you should be at least Level 50 and have completely upgraded your Materia. Upgrade your weaponry as well. This battle is absurdly difficult. Before attempting it, it’s best to replay the DLC on Hard Mode.

HP x2, MP x2, Healing, Barrier, ATB Assist, Skill Master Yuffie will do the bulk of change, while Sonon will help with healing and support magic.

Some Tips For Battle

You should stick to basic series of action for these battles. Charge up your ATB meters, then unleash Synergized Art of War on both Yuffie and Sonon. Disable Synergy to speed up Sonon’s ATB recovery after expanding both bars, then use Yuffie’s long-range attacks to recharge at a safe distance. 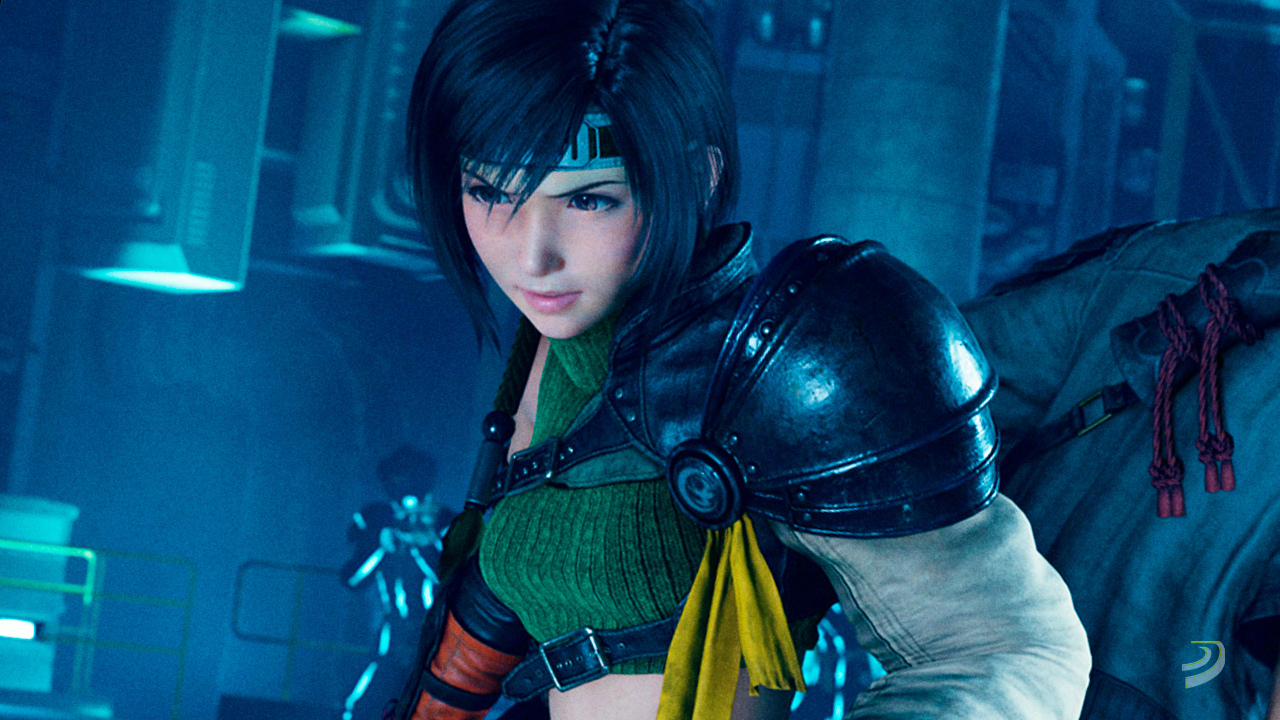 The true battle begins when you achieve Pride & Joy. The same strategies operate until Pride & Joy captures Sonon. Attacks should be directed against the right arm, with continual ducking and staying out of close range. Using Haste on yourself, use your ranged attacks until you can release Sonon.

You cannot continue to construct ATB and unleash devastating Synergized Art of War after Sonon is free. Keep an eye out for the boss’s Beam Cannon and Brute Force assaults. You will receive a lot of damage even if you only touch the Beam Cannon, Dodge-rolls can be used to avoid assaults.

When possible, use Curaga and Haste. After a Beam Cannon or Brute Force strike, you will have plenty of time to cast because the boss will be immobilized for a while. It’s all about producing ATB and using your most powerful attacks in this battle. Save your Ramuh summon for this battle and use it. Ramuh performs an excellent job at diverting the boss’s attention away from you, allowing you to charge ATB, strike and execute strong synergy attacks. The war is over once you have staggered it.

That’s everything you need to know to defeat the Pride & Joy Mk. 0.5 in Final Fantast VII Remake DLC.

Ratchet & Clank Rift Apart Unreachable Zurpstones and How To Reach Them

Warzone Assault Rife Golf Stats and How To Unlock It