Twelve Minutes Ending Explained: How Does It Make Sense?

Twelve Minutes has earned its audience because of its action-packed cinematics and psychological thrill. This game is filled with mysterious scenarios that need to be unveiled. Some of you might have already beaten the game but you still feel baffled about its ending. This game is a brew of unpleasant and conclusive endings. The character is stuck in between the time loop and he doesn’t comprehend the fact of why Cop is approaching him again and again, what he has to do with his wife.

I know the ending is becoming very sinister and you are still confused about it. Well, you have made it to the right place. Sit back and dive down till the end to know what just happened.

The story is twirled into a dark and shocking truth. It has different characters including:

The whole narration of this game is like a maze run where you are stuck in the middle of nowhere and you have to struggle hard to know the right direction. In this story, the father of the wife and the man’s Father-in-law is DEAD! The man is stuck in the time loop and the cop is busy yearning for revenge. 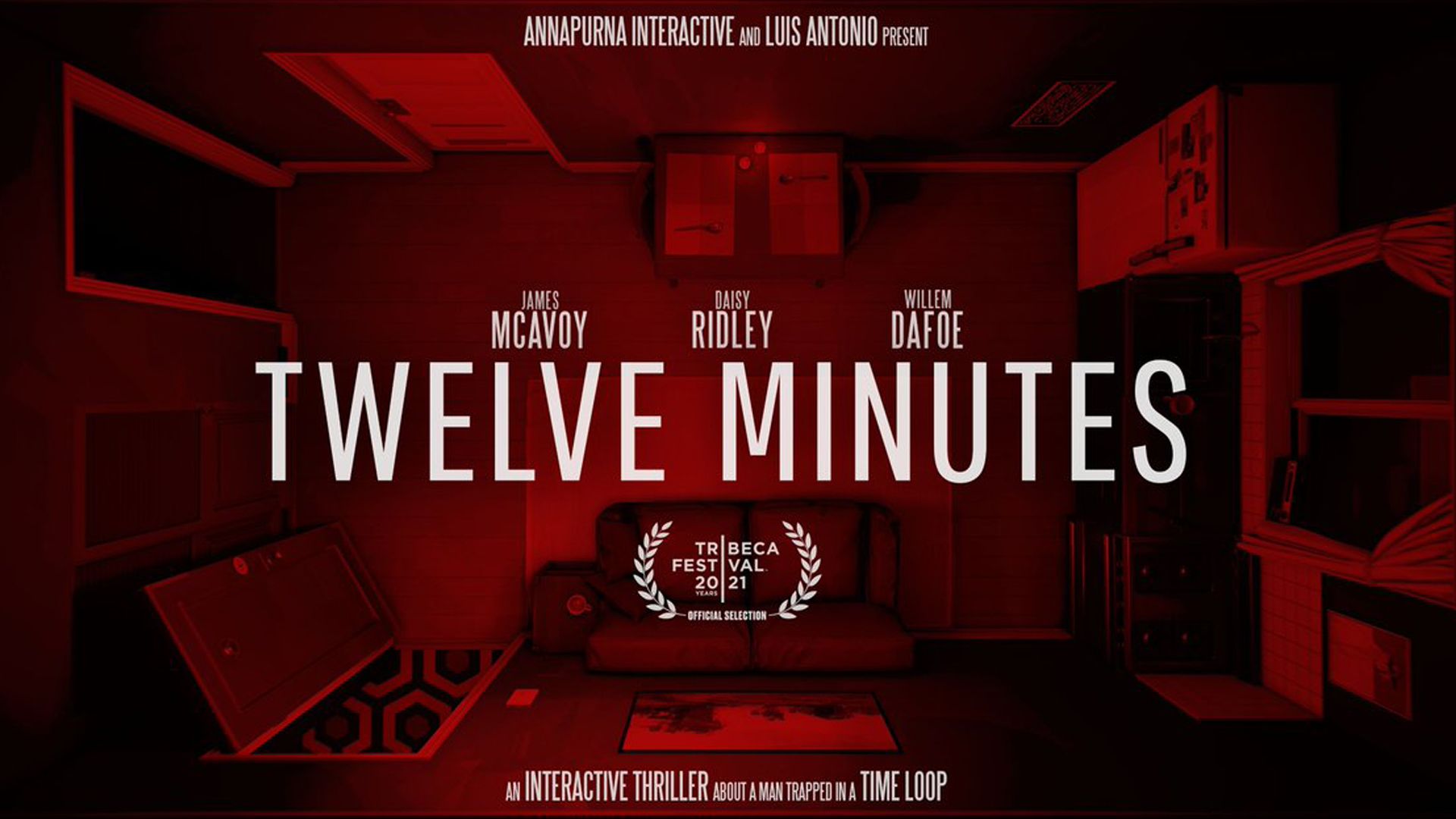 The man then sets out on a mission to know who the half-brother was. To uncover the mystery, the man started a hunt to know something from the cop or his wife. However, it is then revealed that the nanny’s name is Dahlia, and so it is his mother’s name that makes him the half-brother. Meaning, the wife is his sister. Now everything gets complicated and a time loop occurs. The man meets the father where he says that He is the father of both and asks the husband to leave everything and go away.

After all of this, he realizes that he is the killer of their father. Now he is given two options.

Twelve Minutes: How To Unlock All Endings and How To Get Best or Worst Ending