Minecraft Bloom DLC and What Is Included In It 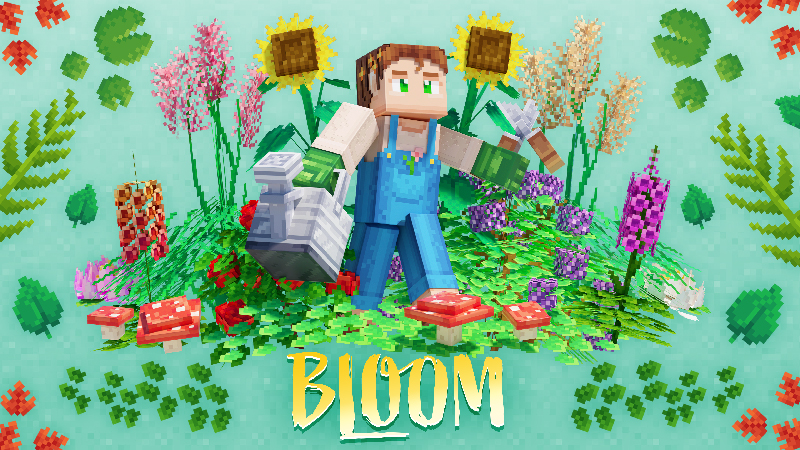 Minecraft’s World is a digital haven for creative gamers, fans can build everything from a giant, playable Gameboy console to recreating an epic World of Warcraft battlegrounds map. Now a new add-on Bloom has been added to the game that allows the players to become the groundskeepers of an abandoned garden.  Now players will be able to discover, cultivate, and customize their own piece of paradise.

What Is Minecraft Bloom?

New 3D items are delivered to players in the DLC, and now players can use these items to find and grow more than 30 magical plants and they can also customize their garden by crafting new decoration items, construct a wonderful cabin and design their own garden. Players can go out fishing, forage for new plants, and look for the mysteries in the woods if they are bored of restoring the ground.

Some new game modes were added in the previous community celebration, including; Simburbia ! in which players will be able to become mayors of their own cities; a farming simulator, Farn Life! And an action-adventure map, Terra Swoop Force. Except for these game modes, those players who play on the Bedrock edition of the game got character creator items from the community celebration and those players who play on the Java edition got a free week of Java Realms.

Bloom allows the player to customize their personal garden without looking over their shoulder for a creeper. Players are rewarded for their loyalty with free content like this and events like Community Celebrations, that is why Minecraft was inducted into the World Video Game Hall of Fame.