Genshin Impact Parametric Transformer and How To Get Rare Items

Parametric Transformer is a mysterious device, which has the power to accelerate and “transmute” material objects. Players can set this device anywhere in the world and interact with it to drop non-event items of different quality into it. Quality 150 corresponds to the rarity (number of stars) of the item that has been added to the device. The player can commence transmutation when the tool has a Quality of 150 or higher.

A progress bar will appear over the device and the player must charge the device with energy by using strikes that do Elemental Damage. The device will vanish and players will receive a variety of rewards after getting fully charged. After being used, this device has a cooling period of 6 days 22 hours according to the gadget description. 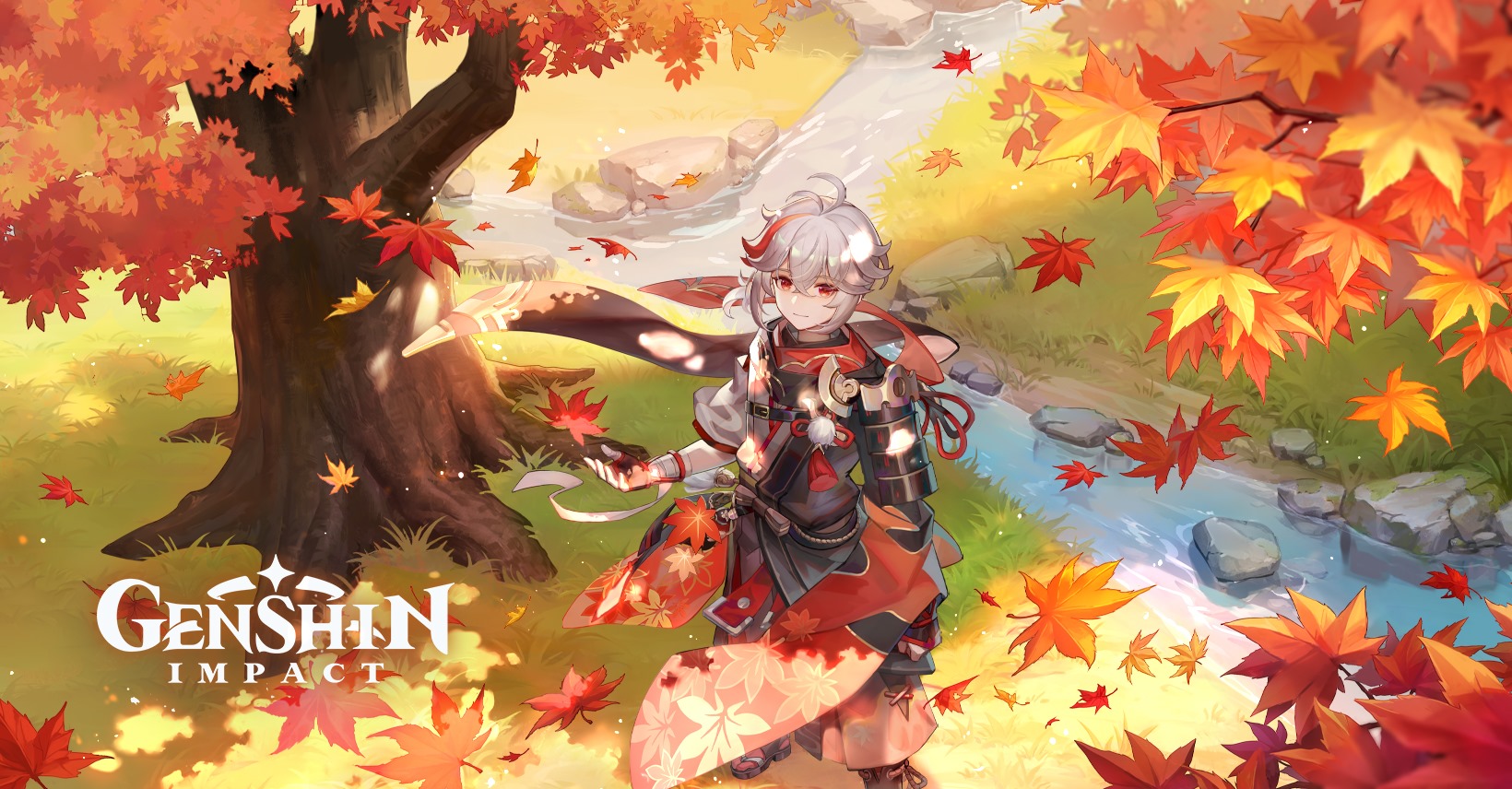 Parametric Transformer Items That Can Be Possibly Obtained

From the following groups, players can receive 5-10 sets of items. The most common number of sets received is between 5 and 7, with a small probability of receiving 8-10 sets. It’s also possible that you will get many sets from the same group. The quality of the materials used in the transmutation used doesn’t appear to affect the number of sets received.

See also  Genshin Impact Dream Solvent: Where To Get and How To Use It

That’s everything you need to know about Genshin Impact’s Parametric transformer.