Fortnite Chapter 2: How To Complete Bounties In Season 5

If you have ever played Call of Duty: Warzone, you will be familiar with bounties. You can bounties through talking to NPCs or through bounty boards. Once you accept a bounty, a random player will become your target, and you will have to kill them before anyone else.

You will find a golden circle in the approximate area of your bounty’s location, but to find the exact location of your bounty, you will have to do some old-fashioned hunting. You will only get five minutes to complete your bounty. If you aren’t able to get your bounty in the given time, the other player will get a gold bar reward instead.

You will get 70 gold bars by completing a bounty, and it is a pretty good number for the amount of work you will have to do to get your bounty. 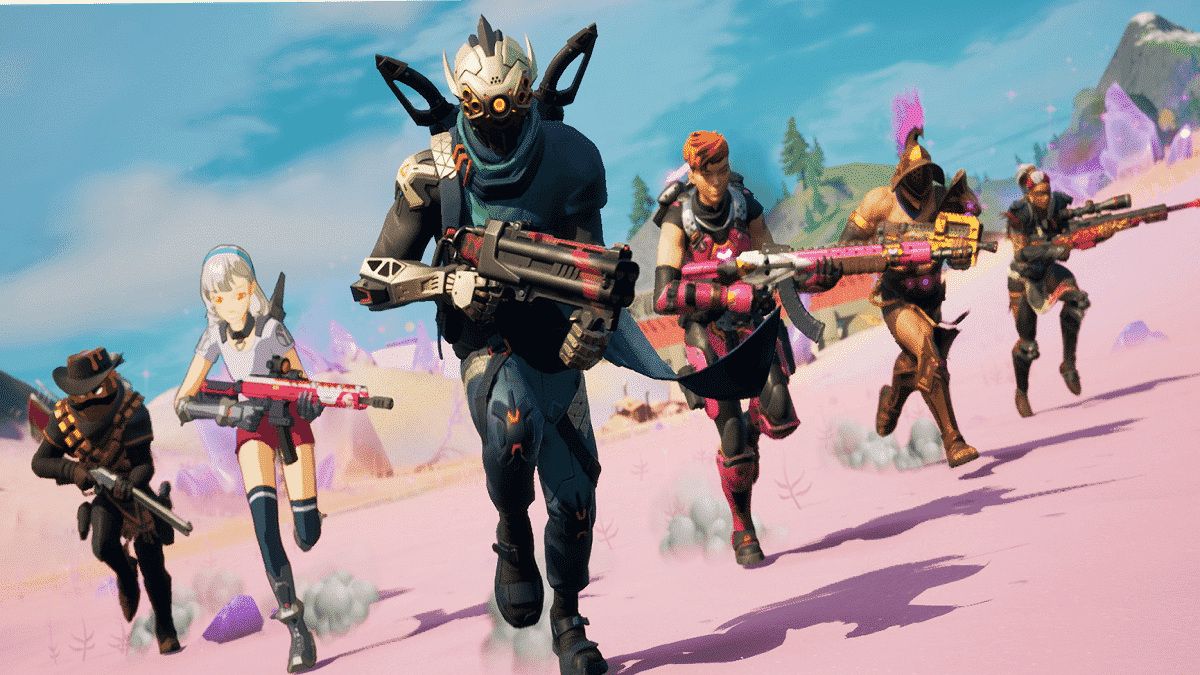 If a squad protects their teammate who has a bounty on their head will also get a gold bar reward.

NPC and Bounty board Locations In Fortnite Season 5

There are so many NPCs scattered around the map then you may think. Two of the most reliable ones are Mancake which is located in the Butter Barn on the south end of the desert, and Menace which is located in the Colossal coliseum. NPCs can be recognized by the chatbox icon appears in your mini-map and above the NPC’s head as you go near them. NPCs can also take the form of older Fortnite skin, So don’t kill them with gunfire as soon as you see one.

Following are the locations of NPCs:

That’s all for gold bars and bounties, let’s see if they change with the meta of the game.

Fortnite Chapter 2: Where Is Razor Crest and Mandalorian In Season 5

Fortnite Gold Bars and How To Get Them In Season 5

Neo: The World Ends With You Quiz Answers...

The Ascent Fast Travel: What Is It and...

The Ascent Lost and Found Quest: How To...