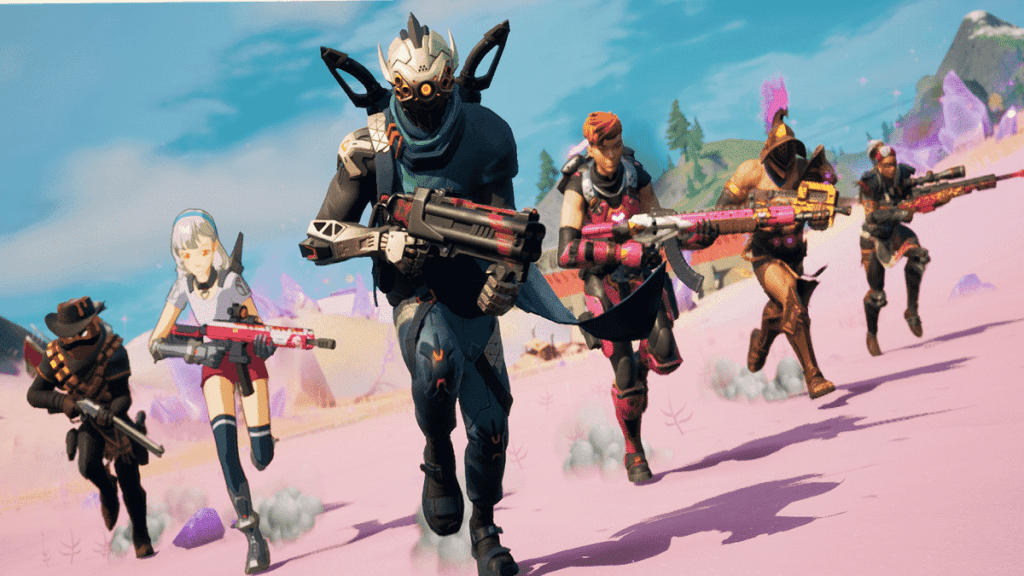 Some of the NPCs are hostile and they will shoot you when you are in their range so be careful while going near to them. We have made a list of the locations of all the 40 characters, these locations are accurate, but they are not guaranteed to originate in every match. 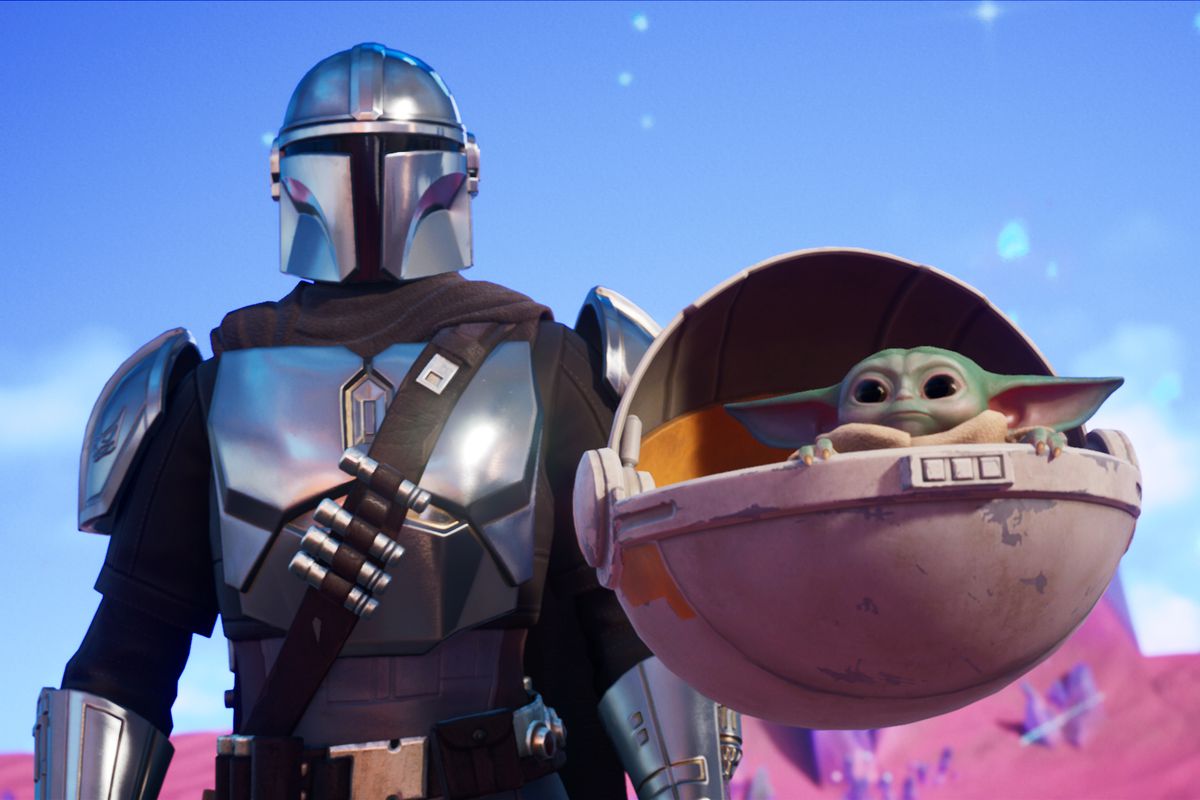 Here is a list of every character location in Fortnite Chapter 2, Season 5: