Cyberpunk 2077: Who Is Morgan Blackhand and What Did He Do? 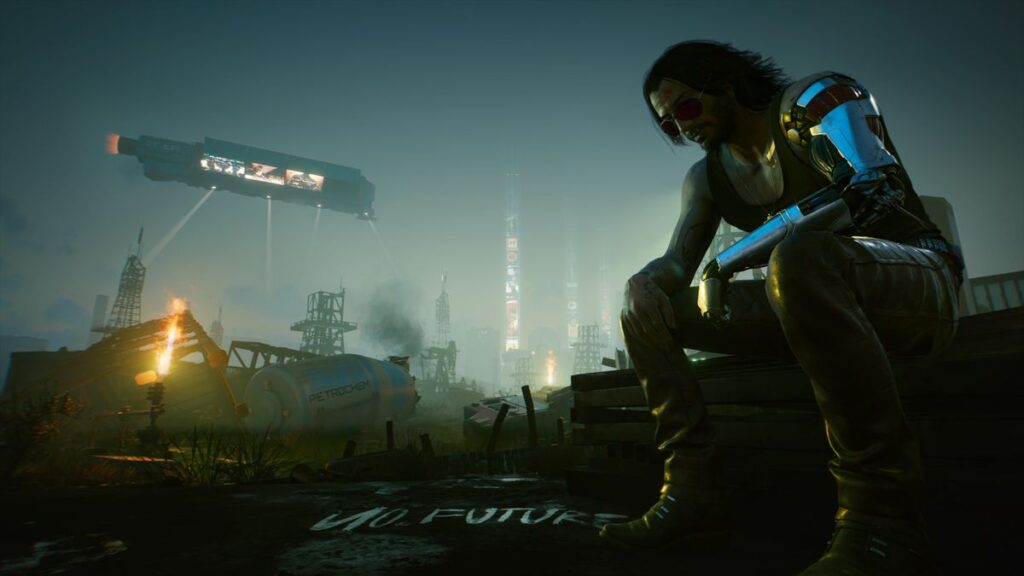 Cyberpunk 2077 has been released this month after a long wait allowing RPG fans to do a lot of things in Night City, including battles with rival gangs, hackers, hit-men, cyborgs, and Solos. There are also some famous faces featured in Cyberpunk 2077.

Who Is Morgan Blackhand In Cyberpunk 2077?

Morgan Blackhand has this name due to his cybernetic arms just like Johnny Silverhand. He is one of the best Solos in the world and he kills people rarely despite his line of work. Blackhand Served in the United States military and in the1980 he got his first taste of combat. Due to the divergence between the 20th century of the Cyberpunk timeline and the real world’s, soldiers were already being equipped with cybernetic enhancements by the time of the real world’s Reagen years.

Morgan Black was transformed into a cyber-soldier through this technology when he was a young soldier. When he was transformed he reacted cool and showed his unique ingenuity. Later Blackhand’s commander started to show signs of Cyberpsychosis which is a dissociative mental illness caused by an abundance of incompatible cybernetic implants. Blackhand then took over the unit without having any relative experience. Blackhand’s luck went bad when he left the army.  Blackhand had an unfortunate encounter with another human that was also enhanced cybernetically due to which his new identity began to be forged. When Blackhand returned from the army Boostergangs ( In cyberpunk it is a gang that uses cyber tech to enhance their bodies) were common. Blackhand was disliked by the leader of one such gang. The gang leader was killed in such a way by Blackhand that he began to draw attention in high places.

Morgan Blackhand recounts his story in the pen and paper RPG: “After I got out of the Army, I had this problem. I was good at what I did, but no one was hiring. I mean, what do you do when you’re a highly trained killer with a background in demolitions? Read the wanted ads? After a few months on the Street, I got into a dustdown with a local booster lord. I flatlined him and went back to my drink. Within ten minutes, the recruiter from Militech came up to me and dropped a business card… Now I’m a company man. The Pay’s good, the Work steady, and they pay for my spare parts. So far, I’m still alive. So far, so good.” Militech International Ornaments hired Blackhand and they are one of the main American megacorporations in the Cyberpunk world.

Morgan Blackhand was known as old school Solo even by 2020. He made a great name in this business due to his army experience. Blackhand will be working as a solo for long enough so that he will begin to distrust the newer generation of corporate mercenaries He may have laughed at these solos but his life will be changed forever by one such “gonk with a big gun”