DC Super Hero Girls: Teen Power stuck as the odd game out of the Nintendo Switch lineup for this year. While the game appears to target teens, which could be perfect for the Nintendo Switch audience, it was also one of the rare third-party games aimed at kids that were backed by Nintendo. For fans of the show, it could be a dream come true since the main premise behind it looked interesting enough.

The game is finally out now and as expected, there is not much mainstream coverage behind its release. One of the reasons why there is not much coverage is because the game is primarily aimed at kids or teenagers who are big fans of the show. While I am a big fan of DC comics, movies, shows, and video games, I haven’t been able to watch many episodes of the DC Super Hero Girls show. It mostly feels like a light-hearted take on the DC universe, focusing on the girl superheroes and villains, which is honestly super awesome. It feels even better to see this represented with a video game that is not a cash grab but has some actual work put into it.

To start, there are a lot of side elements in the game besides punching and kicking the bad guys. You have the cast of DC Super Hero Girls with their unique abilities to control. The bad news here is that you won’t be able to play as all of them.  Despite there being a potentially huge cast of DC Super Hero Girls like Bumblebee, Green Lantern, and Zatanna, you are limited to Wonder Woman, Supergirl, and Batgirl. While the show also has a diverse cast of villains but in the game, you can only play Harley Quinn, Catwoman, and Star Sapphire.

My disappointment with the lack of playable Super Heroes and Villains aside is a decent chunk of customization options. You can customize the appearance of your character when they stroll around the city trying to help the citizens solve their problems or save them from evil. When you are not going through a mission clearing the bad guys and thwarting their plans, you will roam around a city where the citizens might end up giving you side quests.

Sadly, as expected, the side content is not the game’s strongest suit. While it might work out fine for kids, I didn’t find them particularly interesting, and they suffer from repetition as well. This could become a problem for a game that tries to keep the gameplay formula dynamic with new twists and turns as you make progress throughout the story, but there is still plenty to enjoy here.

This brings us to the combat which has been stripped to the bare necessities. You have an attack button along with a dodge button. The issue here was how the camera could lose track of your character when platforming or doing the various combo moves. The enemy variety is surprisingly decent but sadly the boss fights barely pose any challenge. Obviously, as someone who can perfect dodge easily, this was the case. It could be a different story for others. As a result, the game was far too easy for me, even for some of the challenging optional objectives. 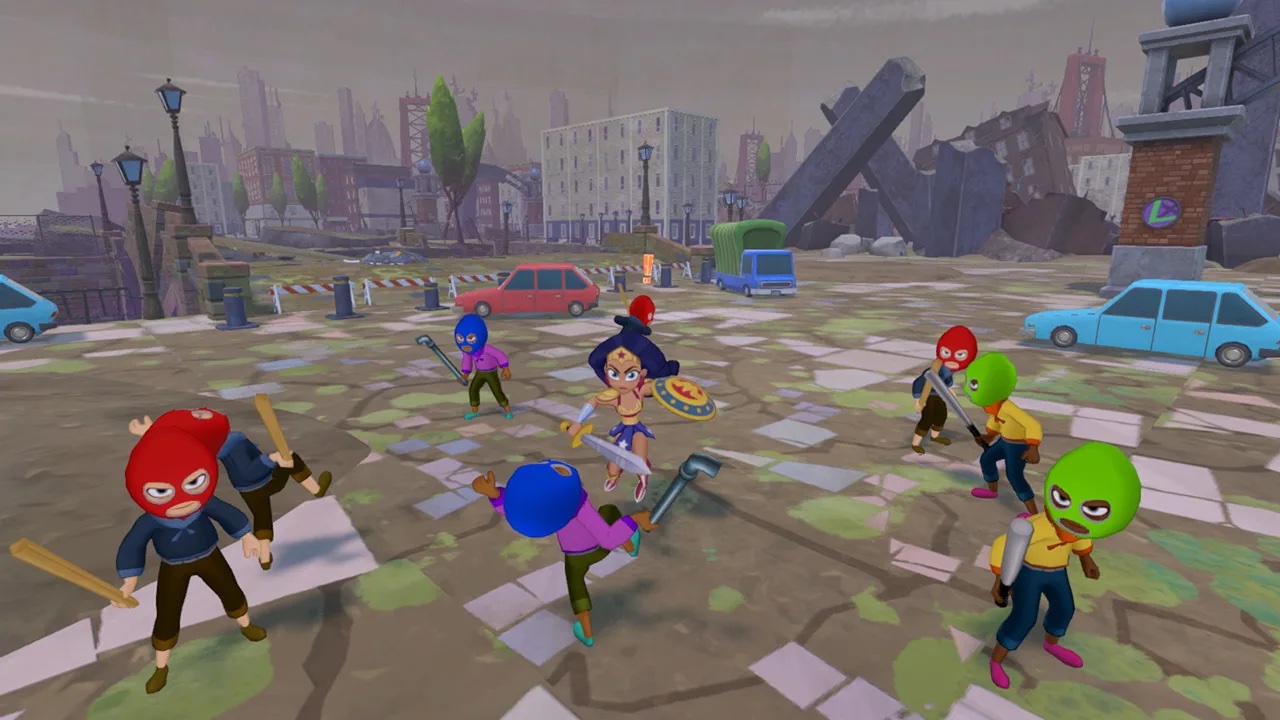 Most of your fights will be with minor enemies and the combat is basic enough that you won’t get much trouble out of them. You can use simple punches, dodge attacks, or glide/fly depending on your Super Hero Girl. Aside from that, there is not much variety for most fights. Although, each Super Hero Gir also carries its own Special Skills and Action. Some of the special skills are best suited when surrounded by enemies because of their AOE range while others offer no practical use in combat, aside from looking flashy. 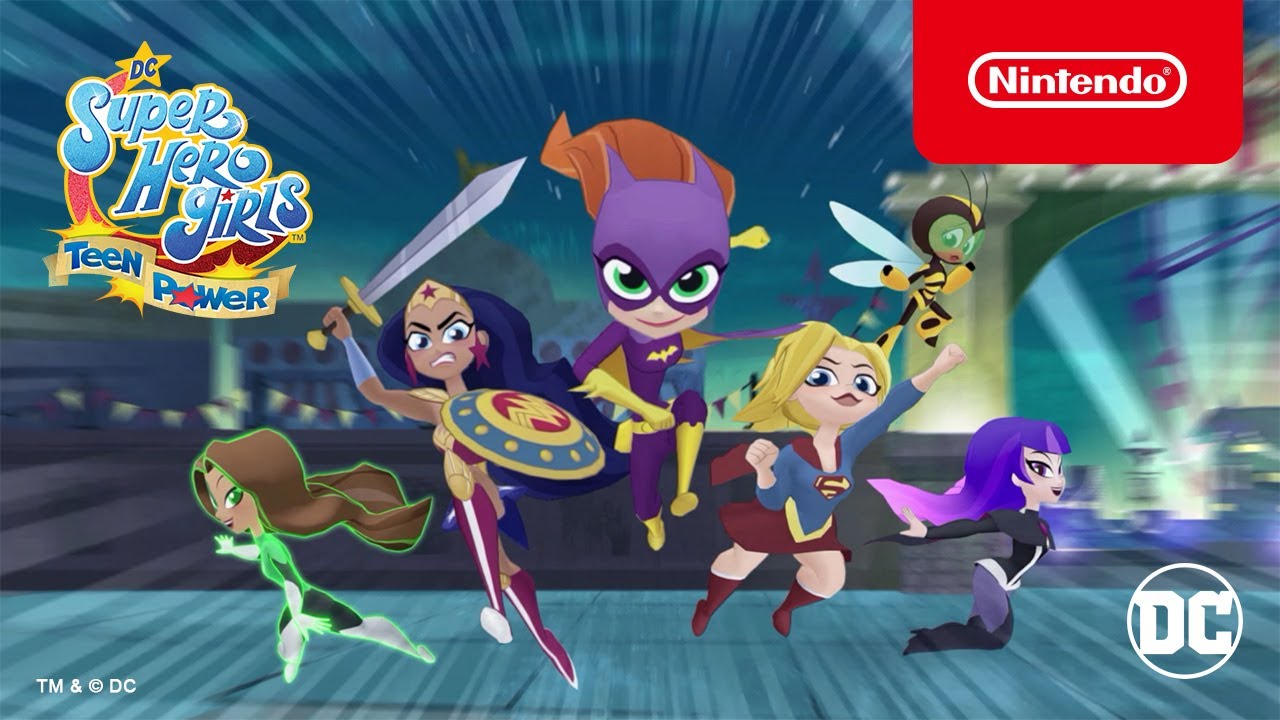 There is a whole social media side to the game when you are out and about exploring the city. The social media concept is surprisingly fascinating, despite the simple fetch quests and items to go through. Superstapost is a photo-sharing app similar to Instagram. You will be able to use the app to take photos of your characters, and even use it as a camera to snap flashy photos with filters and so on. Some of these will be required to complete side missions, but most often you will be just messing around with it. You also need to work on getting your social media followers by listening to the citizens. This helps in getting an idea about what is the most trendy topic these days to pursue it.

See also  Hyrule Warriors: Age of Calamity Training Sword Location, Stats, and How To Use

I would wholeheartedly recommend DC Super Hero Girls: Teen Power. It is a fun game if you can overlook its easy difficulty, repetition, and lack of playable cast. It is nice to see Nintendo giving these types of games a chance since kids will definitely have a good time with DC Super Hero Girls: Teen Power. It doesn’t matter if you are not the target demographic, you can still enjoy the social elements, build and customize your superhero, and simply have a fun good time. 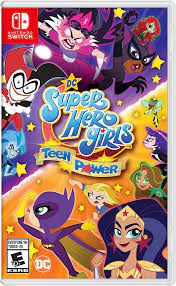 Ratchet & Clank Rift Apart Unreachable Zurpstones and How To Reach Them