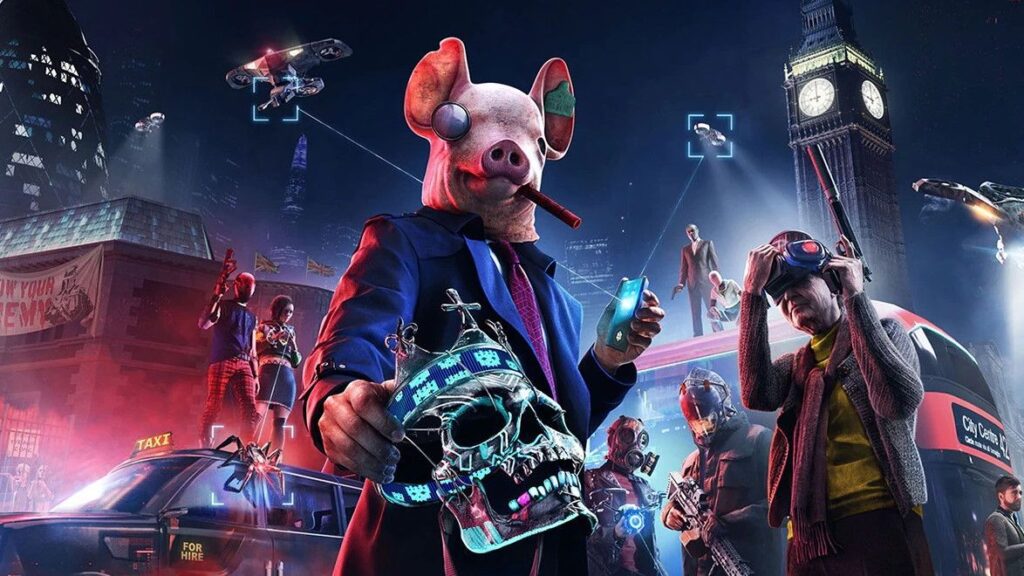 Watch Dogs Legion has been updated to version 1.04 on the launch of the game. Here are the patch notes for this day one update.

The update implements several fixes for the game which were reported by the players ahead of the launch. This includes performance improvement for PS4 and PC.