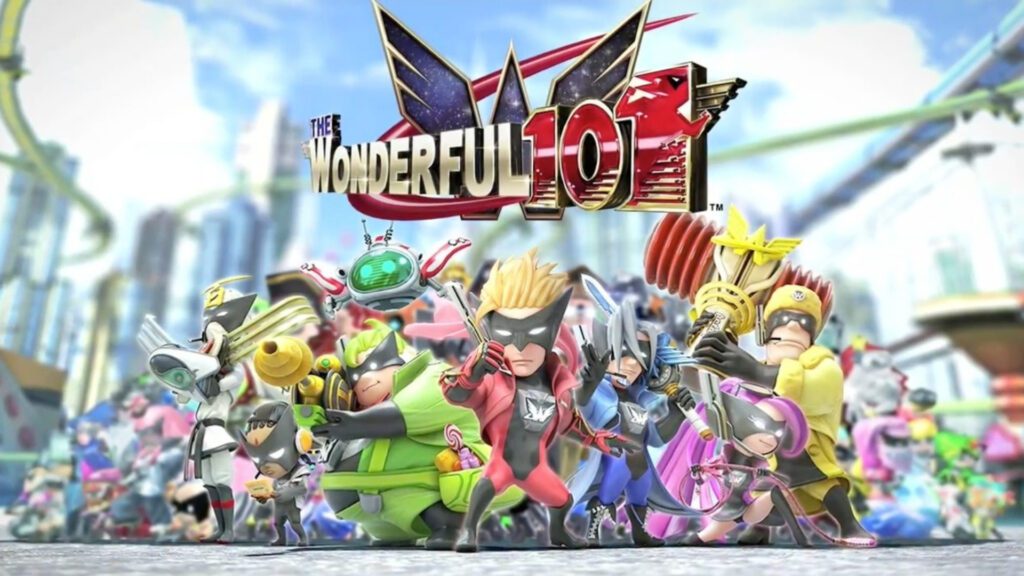 The Wonderful 101 Remastered has been updated to version 1.03. The patch notes mention bug fixes and the addition of new features.

Wonderful Code is a new feature that appears to uncover hidden elements. It could be official cheats for the game but we don’t know for certain, since there are no codes available of yet. The demo and the update are already out though, so if you want to try the game, grab them from the official digital storefronts depending on your platform.