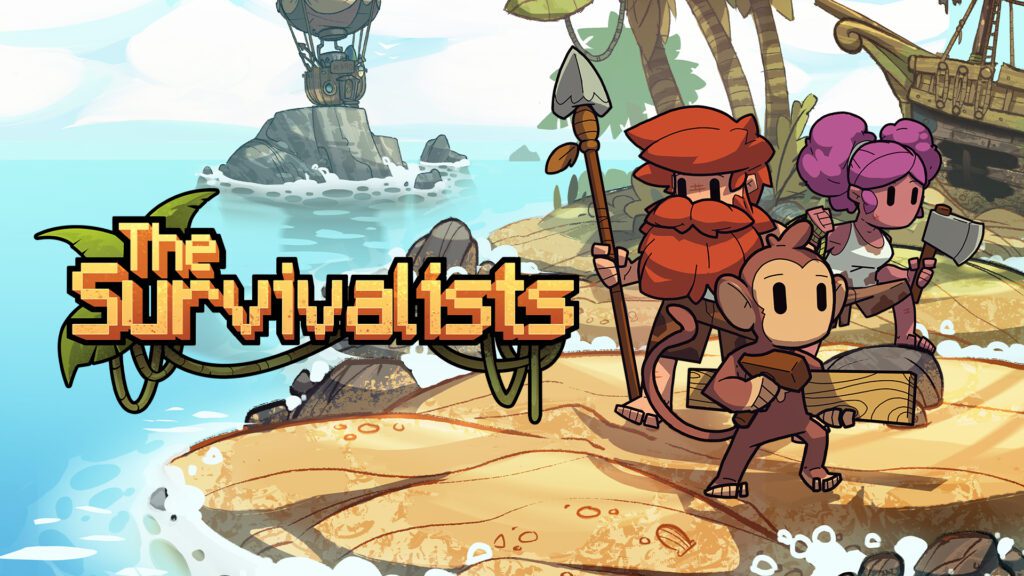 The Survivalists has been updated to version 1.04 today on March 4th. The patch notes for this major update 3 can be seen below.

This update is related to Farming improvements and numerous other bug fixes. The developers have officially labeled it as update#3. If you are playing the game on PS4, the official update version is 1.04. Get the complete patch notes for this update below.