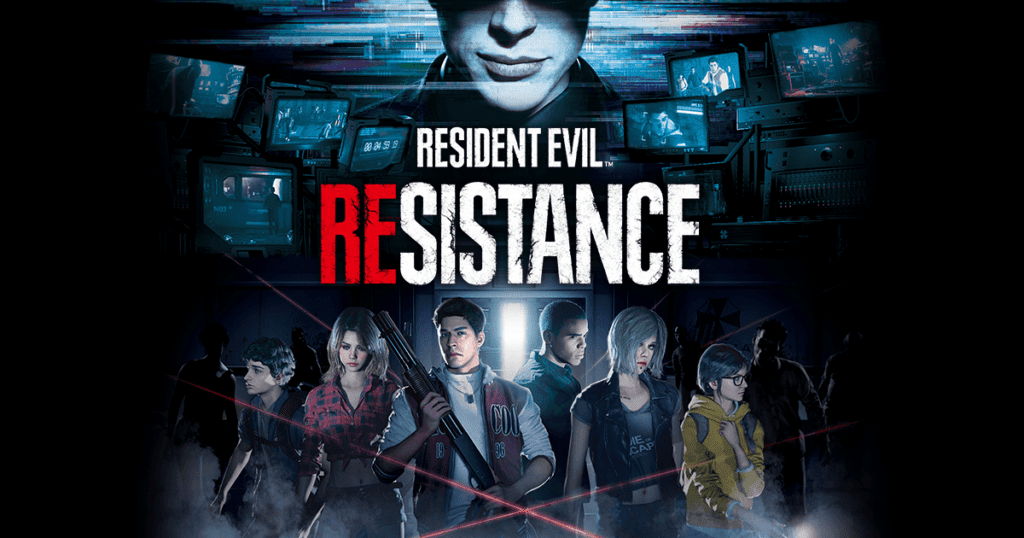 Capcom has updated Resident Evil Resistance to version 1.10 on all platforms. This update brings new features and bug fixes as mentioned in the patch notes.

New cosmetic skins have been added with this update. There are other adjustments and bug fixes included as well that deal with the various playable characters.

You can have a look at the full Resident Evil Resistance 1.10 update patch notes below.