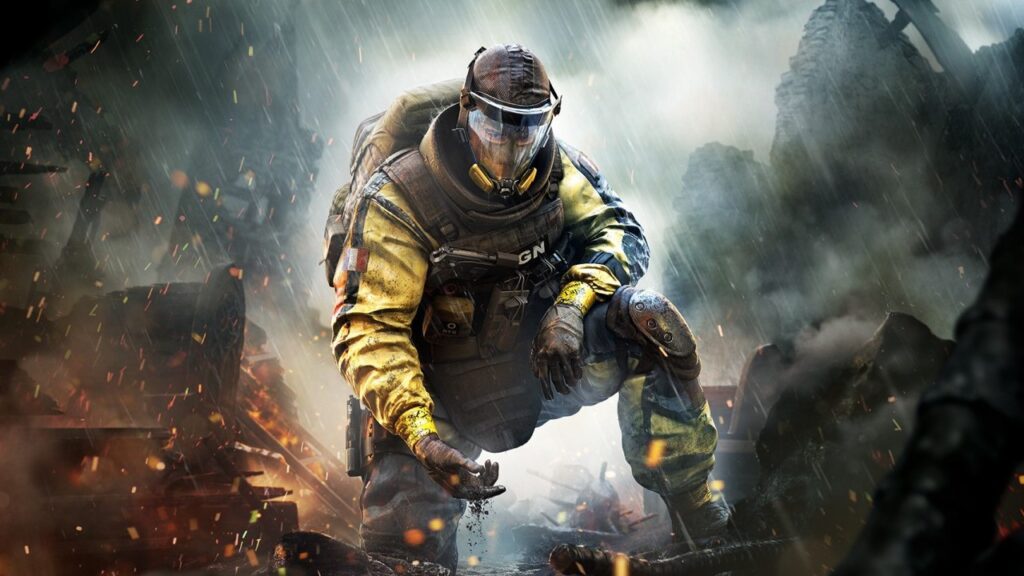 Rainbow Six Siege has been updated to version 1.98 today for PS4, Xbox One, and PC. This update brings in Neon Dawn content to all platforms.