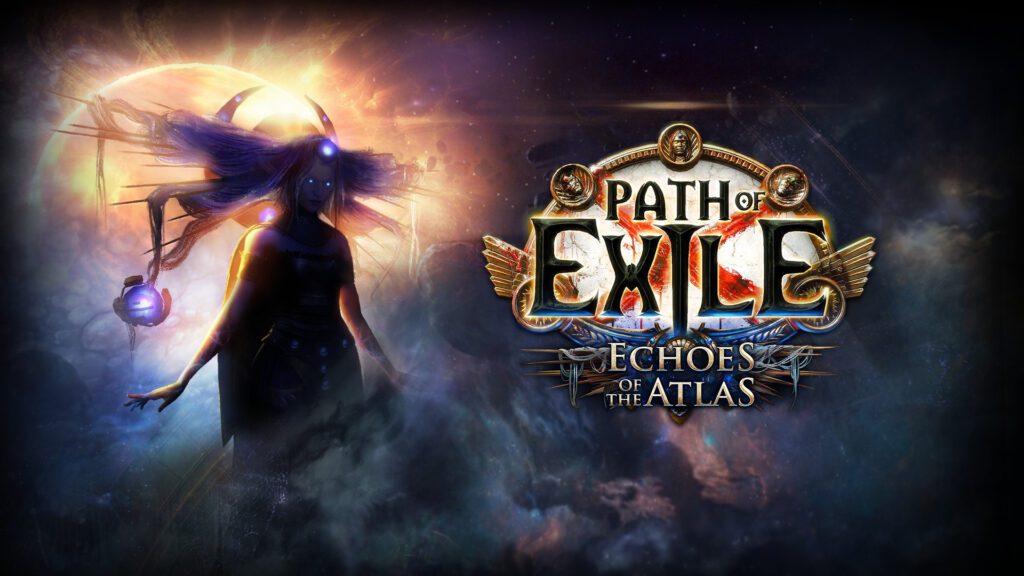 Path of Exile has been updated to version 1.71 today on January 20 bringing in Echoes of Atlas content and more as seen in the patch notes.

This new update adds an expansion to Path of Exile’s extensive endgame, this update includes the Ritual Challenge League, which is available at all levels, a broad rebalance of all Ascendancy classes (including some reworks), many changes to skill balance, new items, maps, boss fights, systems and more.

Echoes of the Atlas

One thought on “Path of Exile Update 1.71 Echoes of Atlas Patch Details”