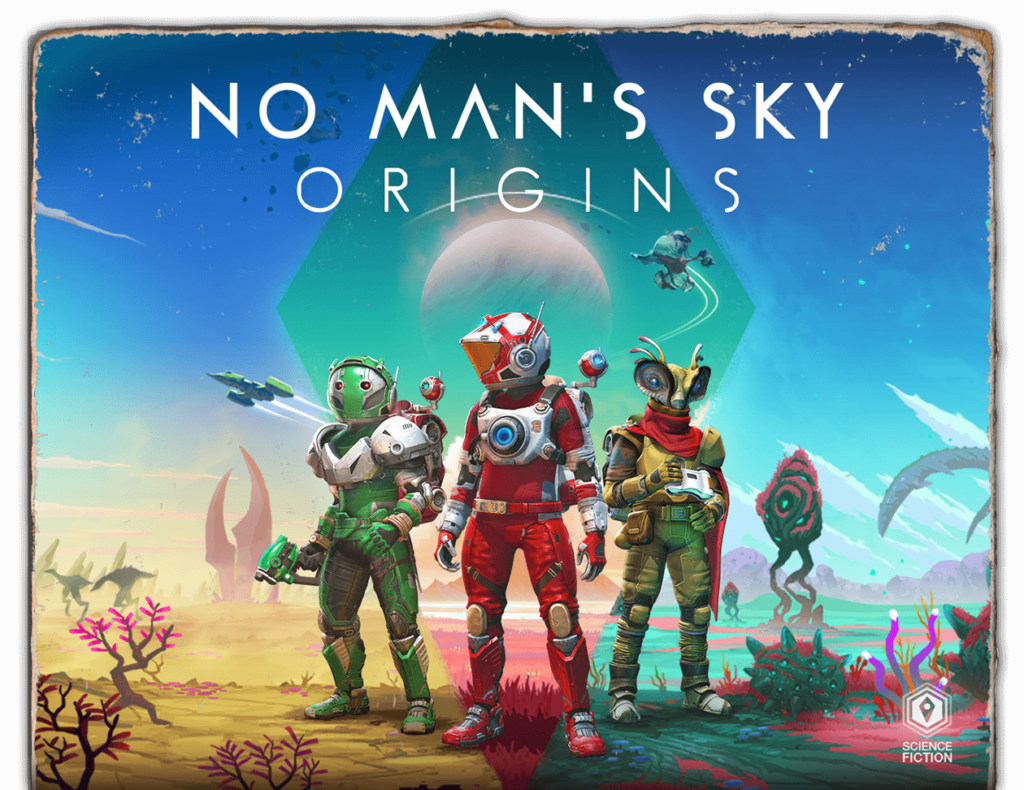 Hello Games has updated No Man’s Sky to version 3.02 implementing a number of bug fixes.  Update 3.02 patch notes can be seen here.

While the PS4 and Xbox One version get regular public updates, the PC version can also get experimental updates that implement bug fixes which are later added to the console version.

The following fixes were released as part of an experimental patch for No Man’s Sky on PC. They should be a part of 3.02 update on PS4 and Xbox One.