NBA 2K23 update 1.08 is out now for PS4 and Xbox One. You can get the complete patch notes for the update here.

The new update for NBA 2K23 is available for last-generation consoles. It follows up a major patch in October that was released for PS5 and Xbox Series. You can learn about the changes in this update with the patch notes shared below. 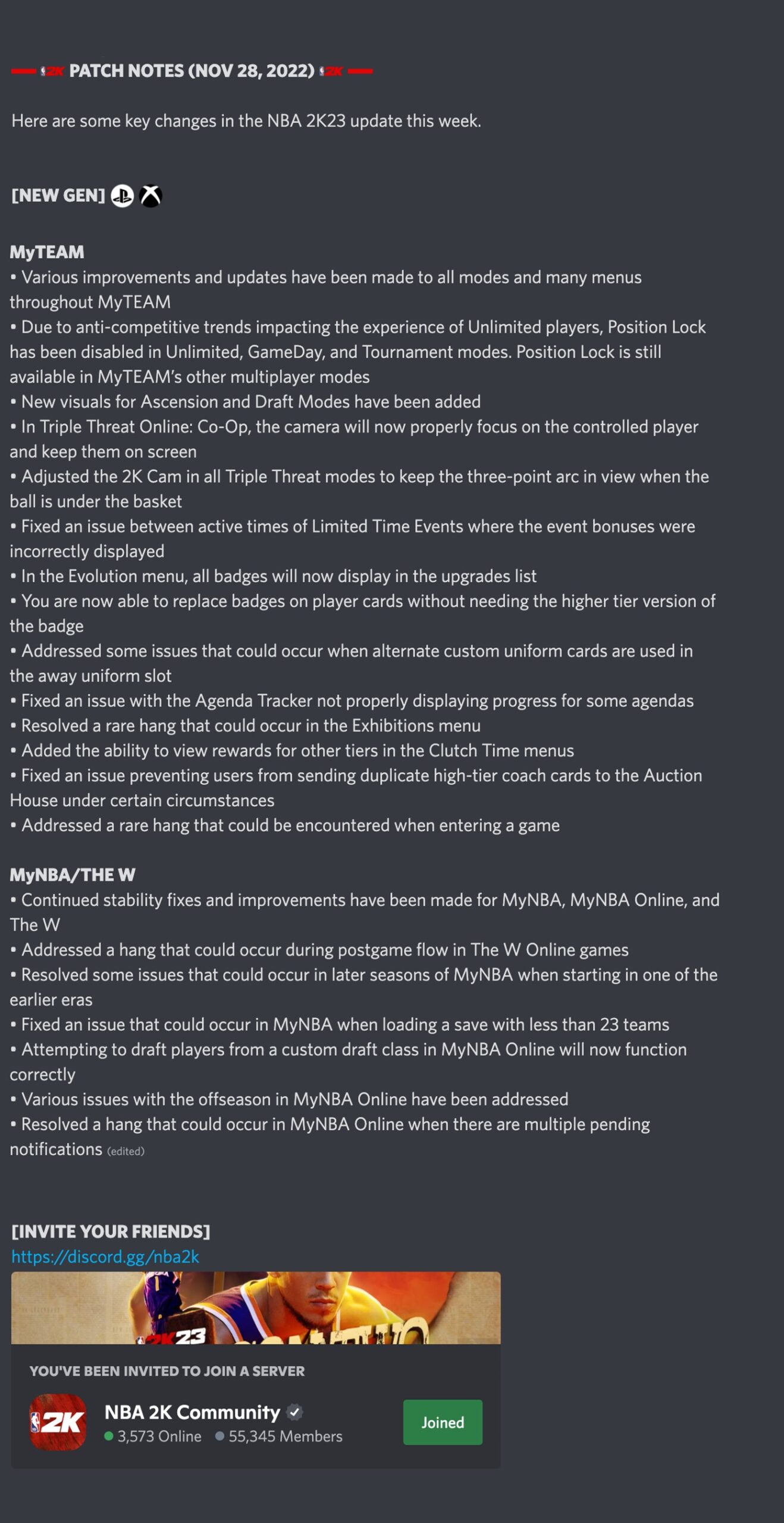 Here are the details on the upcoming content in NBA 2K23. 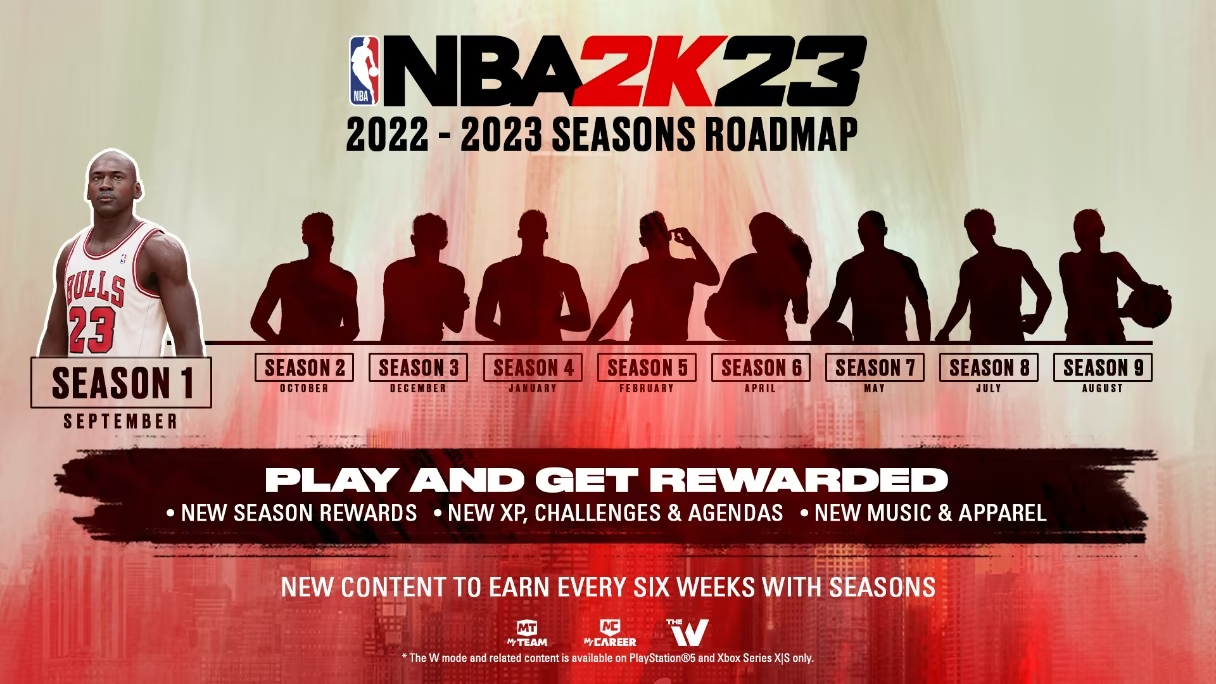 Here are all the currently known issues for the game that were listed by the support website of 2K Games.

NBA 2K23 is the twenty-fourth entry in the NBA 2K series. On September 9, 2022, it was released on Microsoft Windows, Nintendo Switch, PlayStation 4, Xbox One, and Xbox Series X/S. On October 18, 2022, the game will also be available on Apple Arcade.