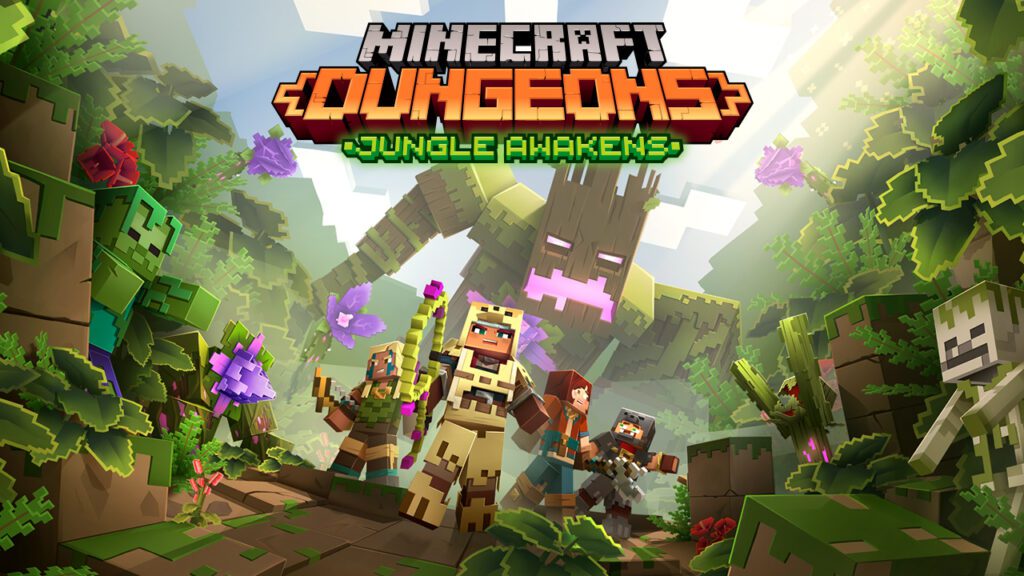 Minecraft Dungeon has been updated to version 1.08 on PS4 and Patch 1.6.0.0 on other platforms. Here are the complete patch notes.

Cross-Platform play has been officially added to Minecraft Dungeons with the update that was released today. This allows the users across consoles and PC to play through the game together. In addition to cross-platform play, there are various fixes made for the game as seen below.