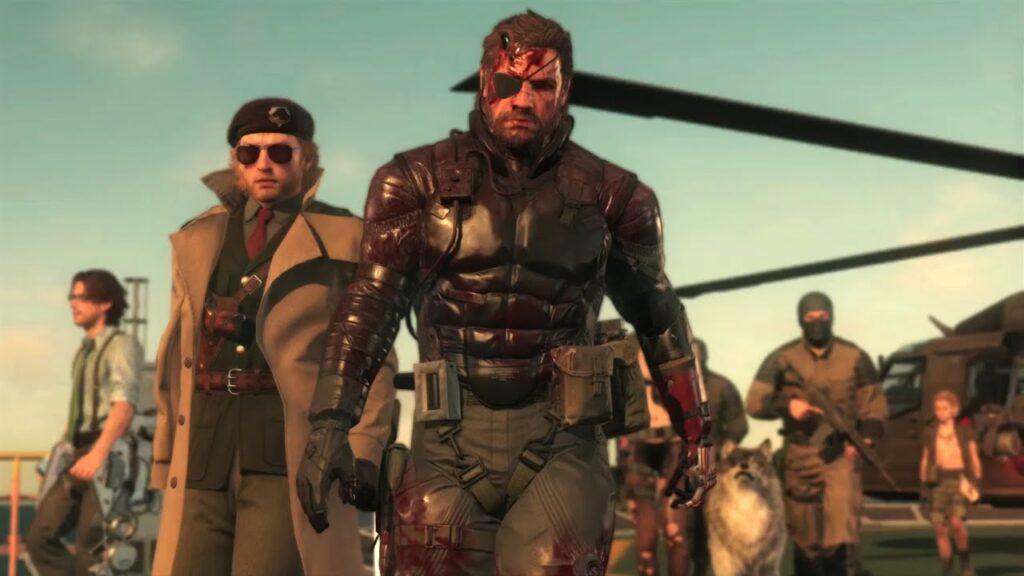 Konami has updated Metal Gear Solid V: The Phantom Pain, Ground Zeroes, and the Definitive Edition to version 1.09 on PS4. Here are the patch notes.

Metal Gear Solid V was quietly updated today by Konami with no mention of any prior update information. The new patch that can be downloaded now is less than 100 MB in size and it appears to implement stability improvements. The last patch fixed a minor issue that resulted in a bug when using an energy wall in combination with some gear, but there is no clarification on the content for this update.

Metal Gear Solid 5 was a cross-generation game that launched for PS3, Xbox One, in addition to PS4, Xbox One, and PC. It was the last mainline Metal Gear Solid game developed by Hideo Kojima. He then founded his own development studio, Kojima Productions that went on to create Death Stranding for the PS4.