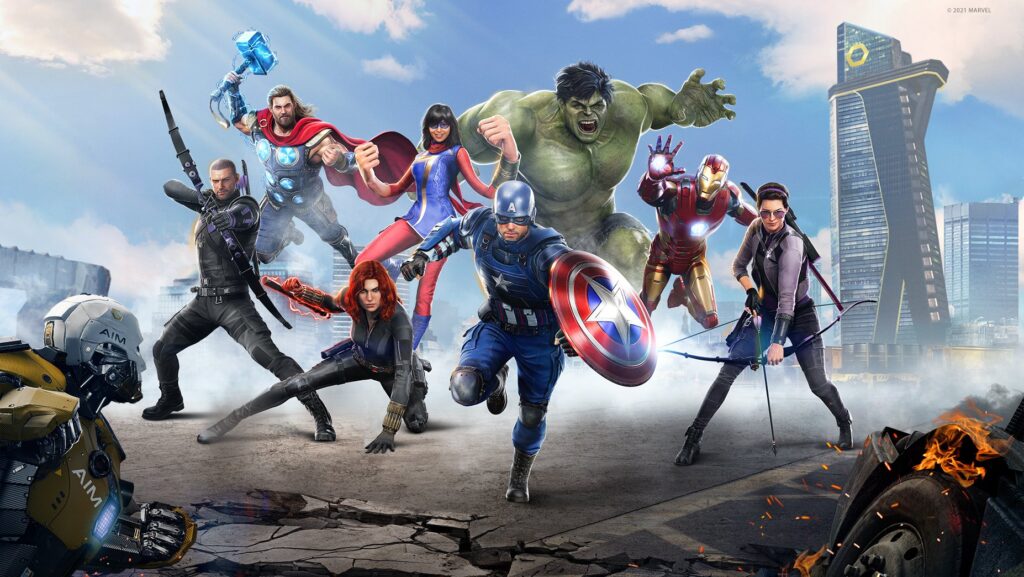 Marvel’s Avengers has been updated to version 1.008 on April 7 for PS5. The full patch notes for this update on PS5, PC, and Xbox Series can be seen below.

According to an update on Steam, this is more of a stability update that is related to minor improvements and crash fixes. According to the official Twitter account, there is currently a new Heroic pack available to purchase in the game for 500 credits. It offers Epic Wastelander Outfit, Epic Ricochet Emote, Hawkeye 25 Nameplate, and 500 Credit.

The official version for the PS4 is Marvel’s Avengers update 1.30. According to multiple reports from users, this has led to the game crashing on the PS4 and PS5. The official changelog mentions that this is for stability and performance improvements but it is the exact opposite, at least on the PlayStation consoles.