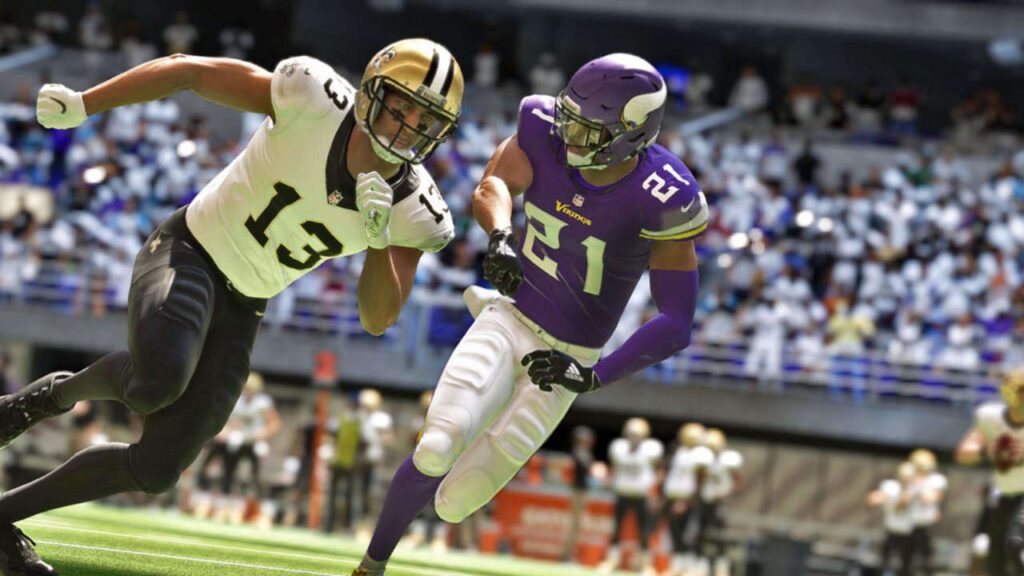 Madden NFL 21 was updated to version 1.17 today by EA Sports. This update brings a number of new fixes and features as seen with the patch notes.