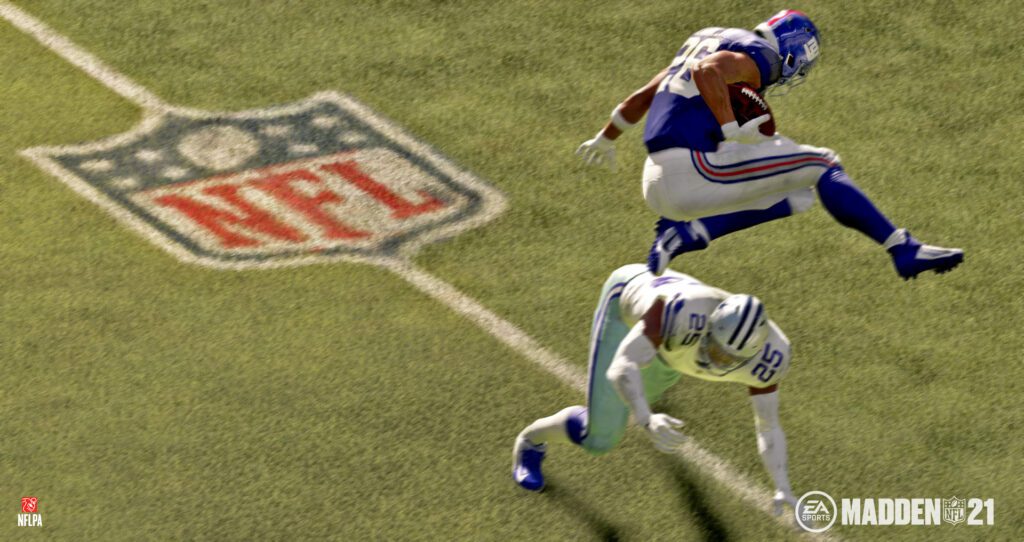 Madden NFL 21 update version 1.14 is out now implementing a number of bug fixes and changes as mentioned in the patch notes.

This update tackles a number of General MUT and Franchise bug fixes. There are gameplay related fixes in addition the Franchise and Presentation updates.