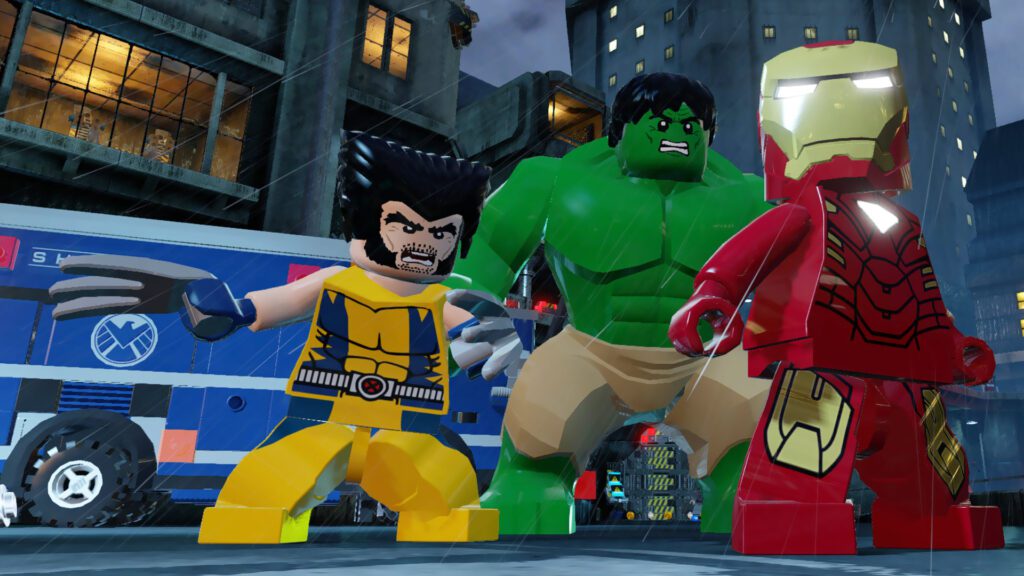 Lego Marvel Super Heroes was updated to version 1.03 today to add new localizations as revealed through the patch notes.

LEGO Marvel Super Heroes features an original story crossing the entire Marvel Universe. Players take control of Iron Man, Spider-Man, the Hulk, Captain America, Wolverine, and many more Marvel characters as they unite to stop Loki and a host of other Marvel villains from assembling a super-weapon capable of destroying the world.

Get the details on the update released today below.