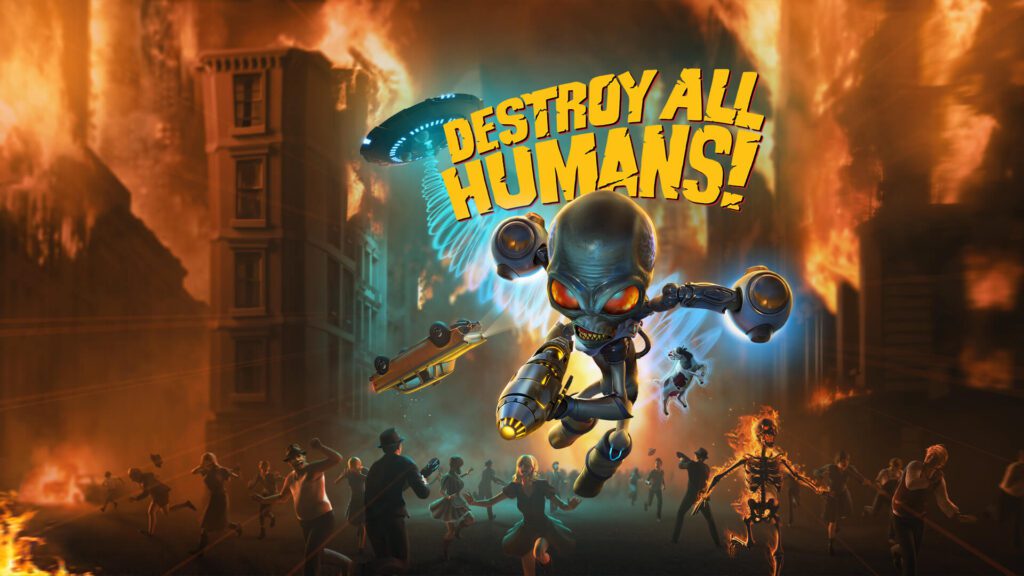 The original game that was a remake developed by Black Forest Games didn’t have any enhancements for the PS4 Pro. The patch today has implemented support for the Xbox One X and Xbox Series X. It has improved visuals on the One X and resolution and details on Series X. Get the details on this new update below.

The three new skins that are confirmed for this patch include Ain’t No Man, Worst Nightmare,  and Midas Touch.