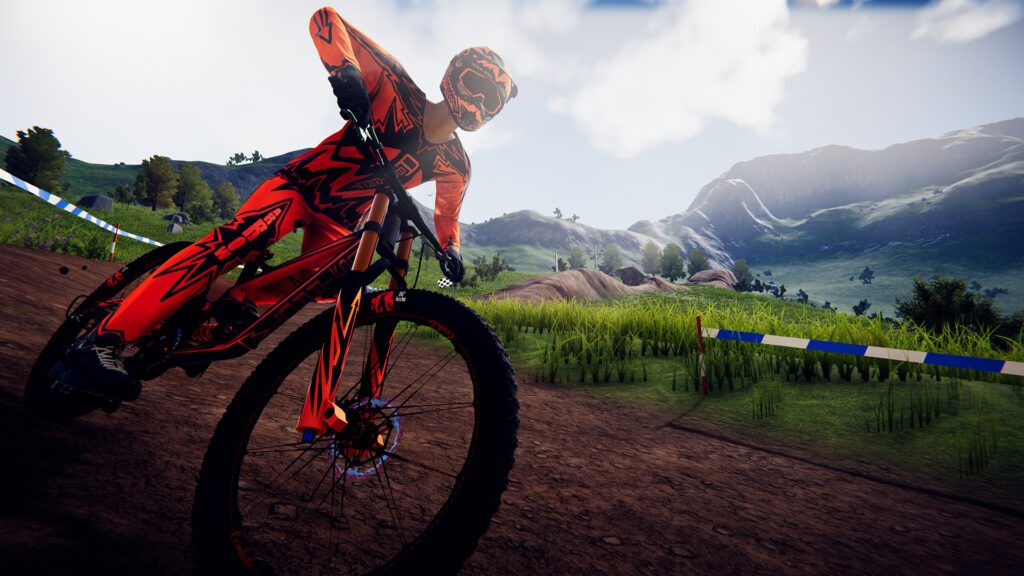 Descenders has been updated to version 1.11 by RageSquid. The patch notes mostly mention various bug fixes for the game.

From the developers of Action Henk, Descenders is a fast-paced extreme downhill biking game that’s easy to pick up, but difficult to master.

Here is a description of Descenders taken from the official page.

A Modern Take on an Extreme Sport

Procedurally generated worlds: Take on different jumps, slopes and hillbombs every time you play
Freestyle bike controls: Control every subtle movement of your rider, with an in-depth physics system made for slick whips and scrubs

Rogue-Bike: Earn special mutators each time you play, and work out which abilities work best for your riding style
Build your Rep: A fully-featured online Rep system lets you show off your worth, and earn new bikes and threads
Fully licensed soundtrack: We’ve partnered up with drum & bass label Liquicity to bring you the perfect soundtrack for hitting the mountains
Become the next Descender: Can you survive the game in a single run, and reach the ranks of the legendary Descenders?

Pick a Team, Become a Legend
In Descenders, your team is your life. When you pick a side — Enemy, Arboreal or Kinetic — you’ll be bound together with other players who choose the same side as you.