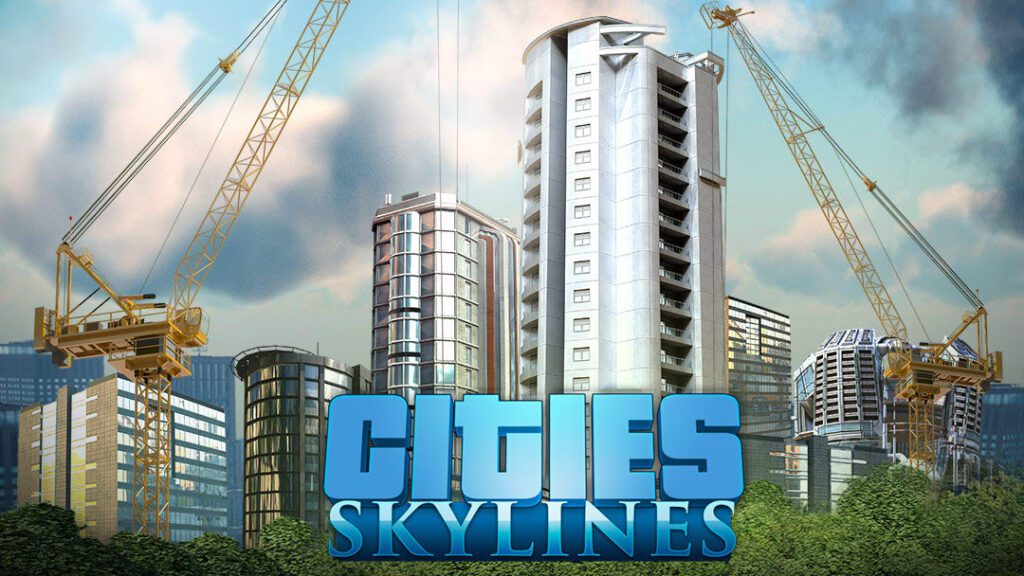 Cities: Skylines has been updated to version 10.03 by Paradox Interactive. This update is more of a minor hotfix as seen with the patch notes.

The last update for Cities: Skylines was massive as we reported earlier and it implemented a large number of fixes. The new update today doesn’t appear to add much aside from fixing a minor bug in the game. This bug was discovered after the last update.

That’s it for the changes. If you have noticed any other issue after updating to the latest version of the game, let us know in the comments below.