Sucker Punch Has “No Plans” To Revisit Sly Cooper and Infamous; No Studio Working On These IPs

Infamous and Sly Cooper are two of the franchises that haven’t been touched in a long time. It appears that they may remain this way for a while.

In a new blog post by Sucker Punch, they have talked about their Legacy IPs explaining that they have no plans to revisit them anytime soon. In case there was doubt that there is a game in development by other studios, they have also made it clear that this is not the case.

As we approach 25 years since Sucker Punch first opened, we’re proud to look back on the legacy of characters and stories we’ve created, from Rocket: Robot on Wheels to Sly Cooper and inFAMOUS, and most recently Ghost of Tsushima.

As our games continue to grow in scale and complexity, they require the full attention of our studio. With our focus on our current project, we have no plans to revisit inFAMOUS or Sly Cooper right now, and no other studio is currently working on projects related to those franchises either. These characters are very special and near and dear to our hearts, so while we’d never say never to re-opening those doors down the road, for now there are no inFAMOUS or Sly Cooper games in development.

They are planning to move inFAMOUS 2 UGC servers and are doing maintenance for this purpose. They have stated that they will keep it running for a bit longer since there are still dedicated fans that play it. 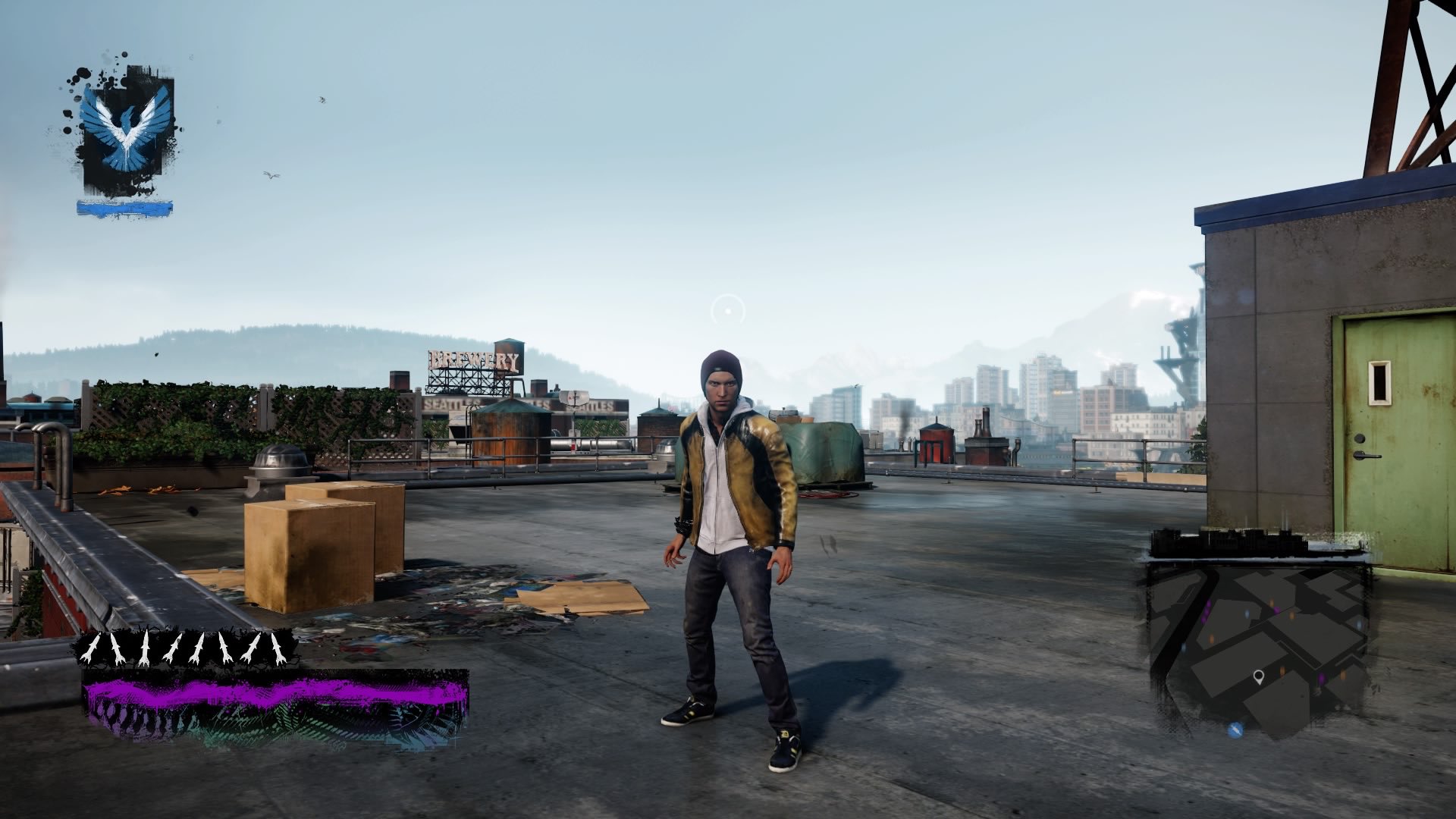 This was basically the outfit wore by Cole that was made available for Delsin as part of the Collector’s Edition bonus so unfortunately there is no new story or content addition to the base game.

Monster Hunter Rise Timeworn Crimson Horn and Where To Find